As our calendars mercifully flipped from 2020 to 2021, we found ourselves in need of a way to keep virtual hearths stoked and the Gathering strong. Enter Winterlude ‘21, a two-batch challenge featuring Old School Alpha-Alliances in Batch 1 and Middle School in Batch 2. Fourteen Lords & Co. met in icy, windswept, digital battlefields to test their mettle against winter’s might.

For those curious, the Music City Old School crew have a fine primer explaining this OS variant and for Winterlude we tweaked it by restricting Strip Mine. Our own Politburo decided to push the envelope with broken lands and, sure enough, Bazaar of Baghdad, Glacial Chasm and Kjeldoran Outpost all featured prominently among winning lists. Our field saw several classic and interesting archetypes such as Necro (burn & combo variants), Stormbind Aggro, Reanimator (strengthened by Krovikan Horror), Storm Cauldron Combo and Diminishing Returns Combo. Both Force of Will and Gorilla Shaman were in bountiful supply. 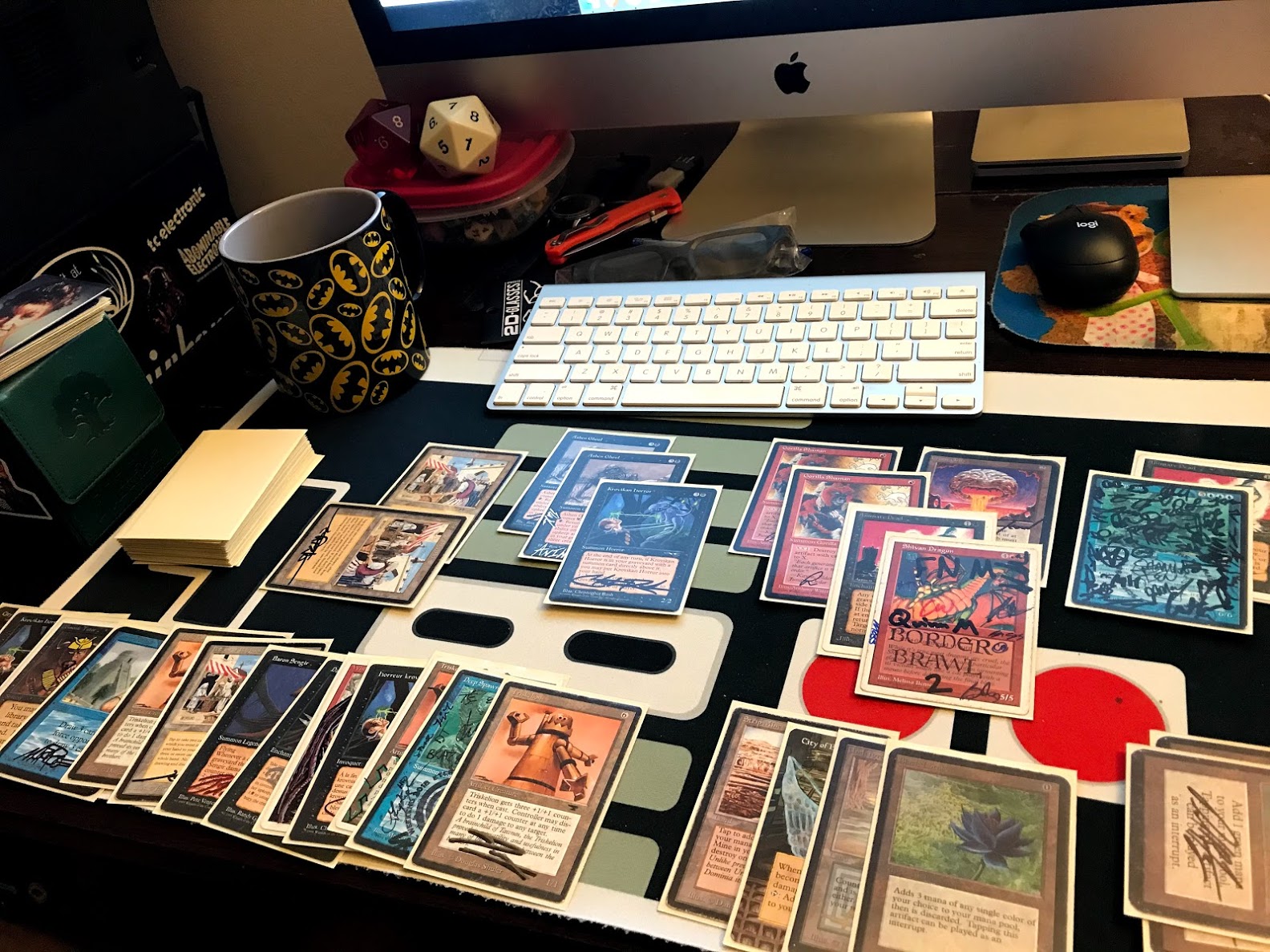 It’d been a while since we rocked a Lords Middle School event, so Batch 2 served to scratch that itch. Green was unleashed over the four rounds with The Rock, Oath, Survival/Opposition and Secret Force taking the top four slots in dominating fashion. The field also included Trix, Firestorm/Mogg Maniac combo, Zombies, Pox and 5C Survival, among others. In the end it was our own Carter “W” Petray that beat back the interlopers, defending tha club with a sterling 8-0 record and continuing his reign of terror within the Digital Realm.

Until next time, stay warm & safe and take care of each other out there. 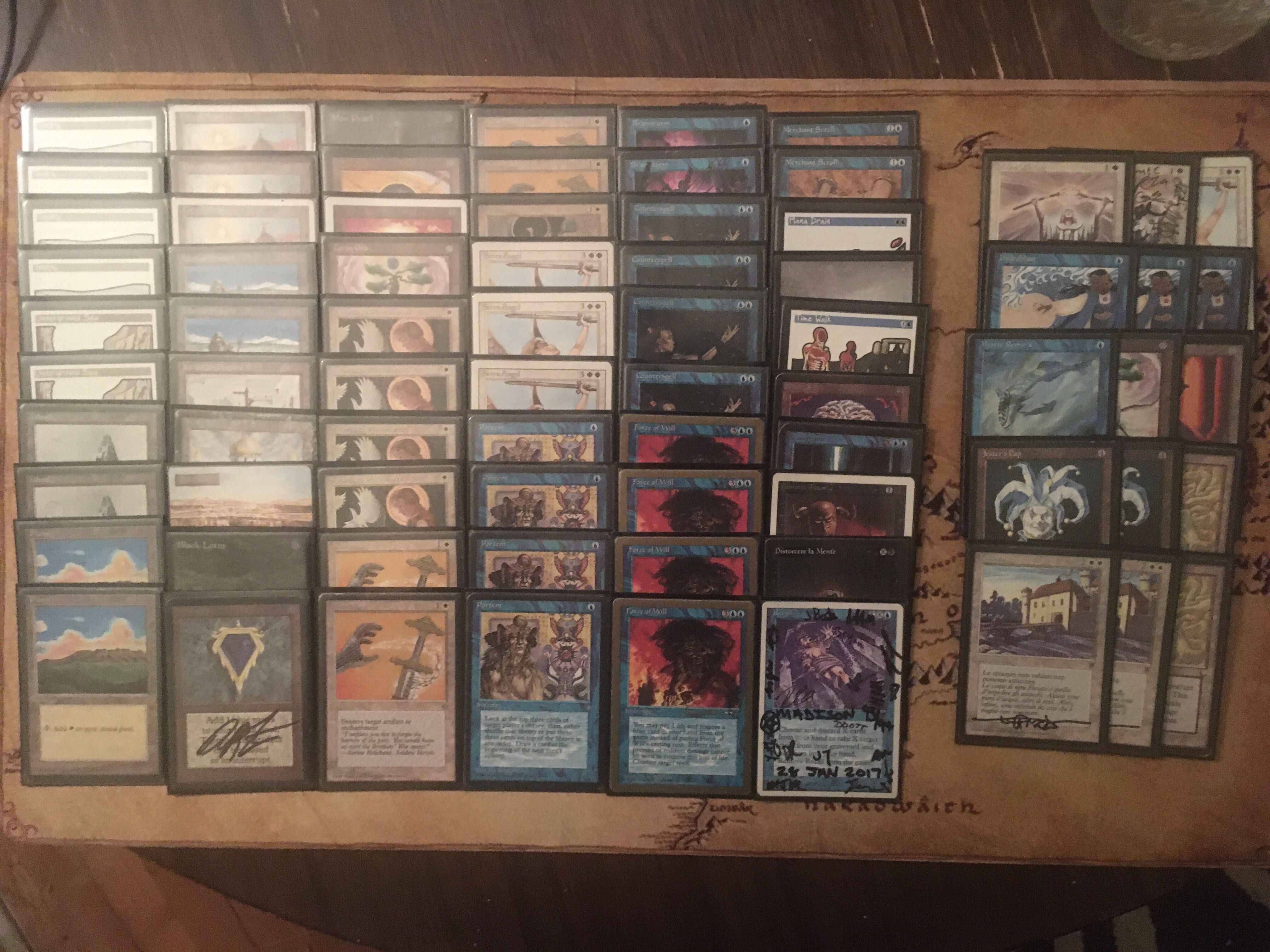 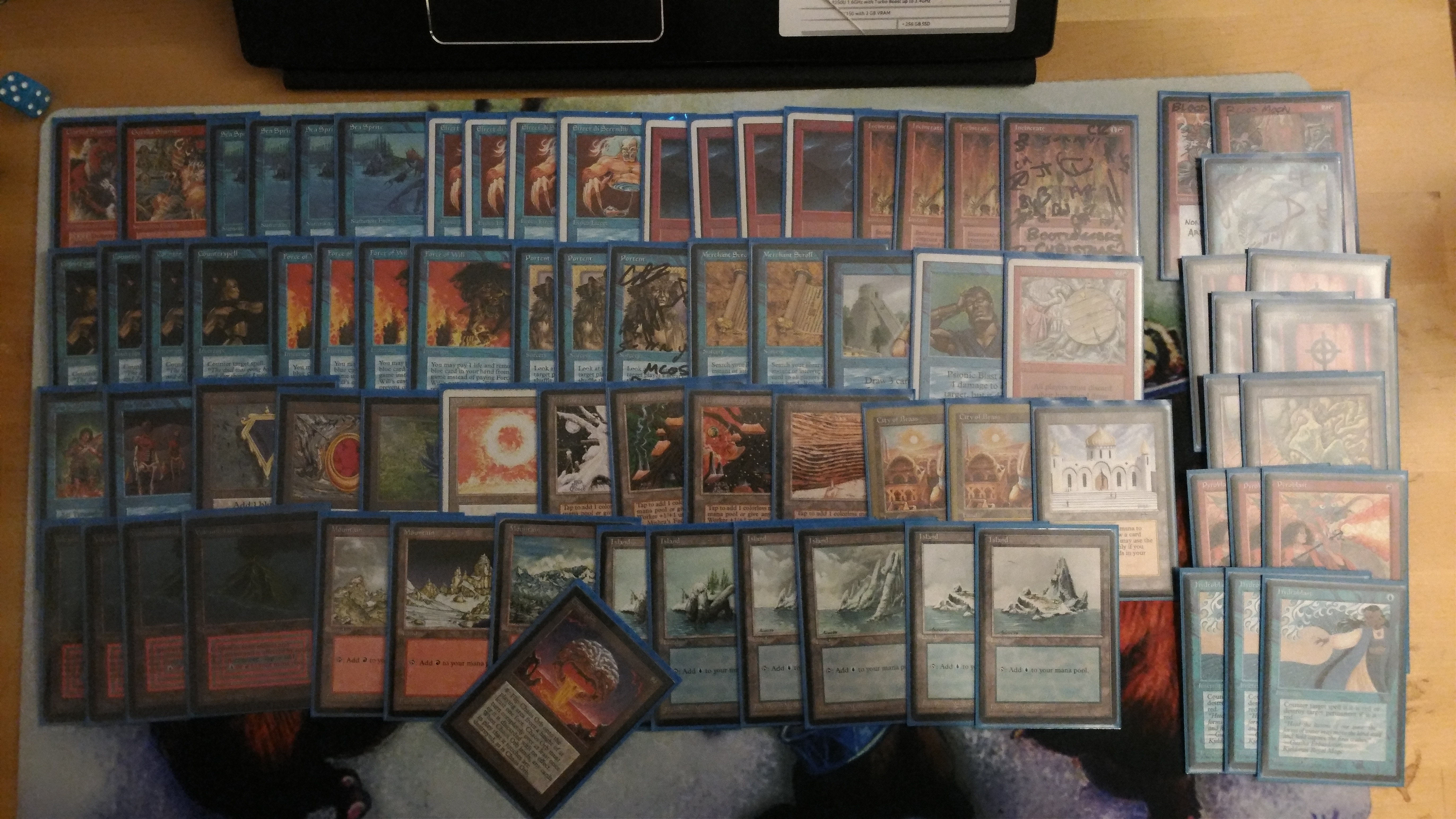 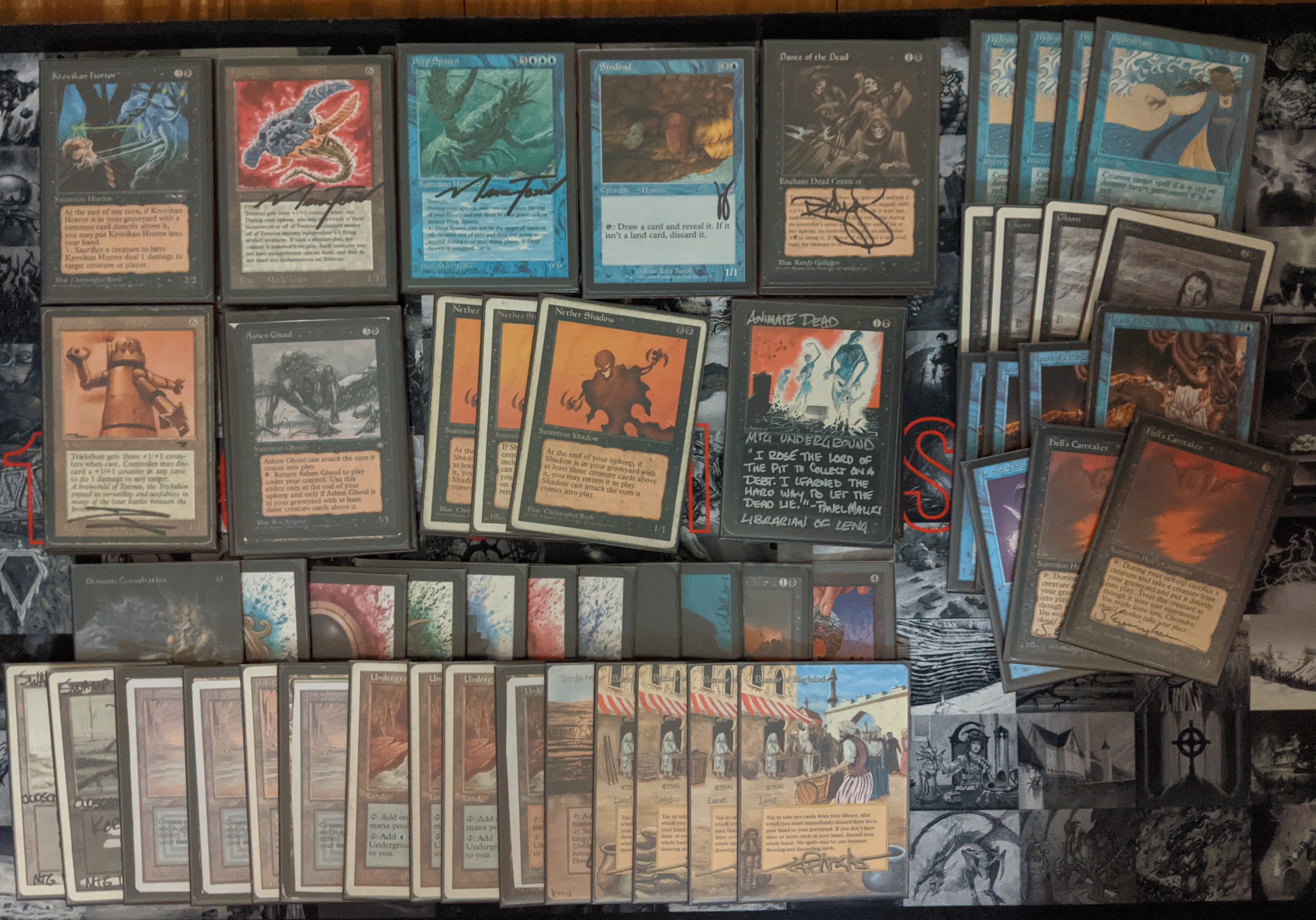 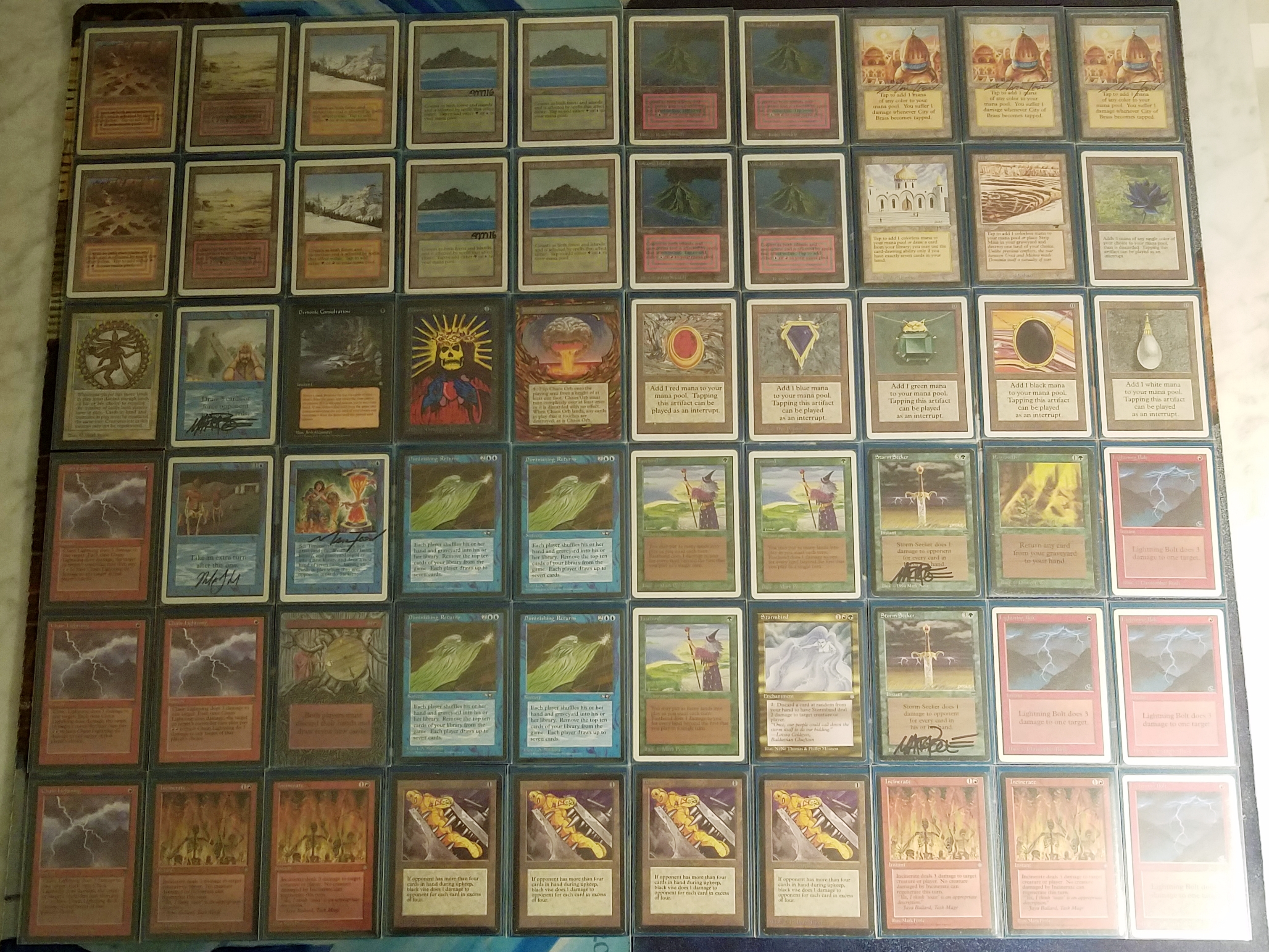 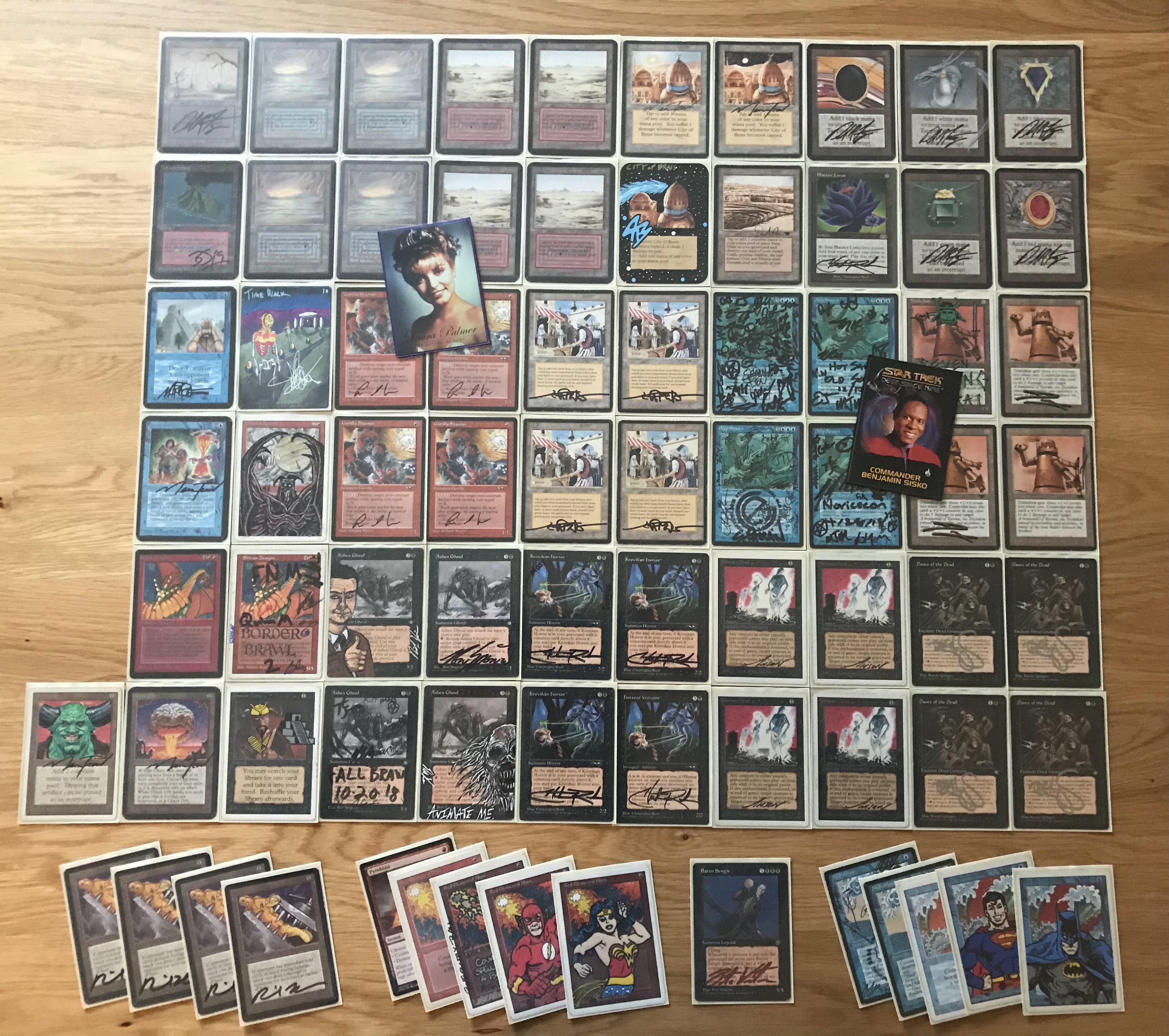 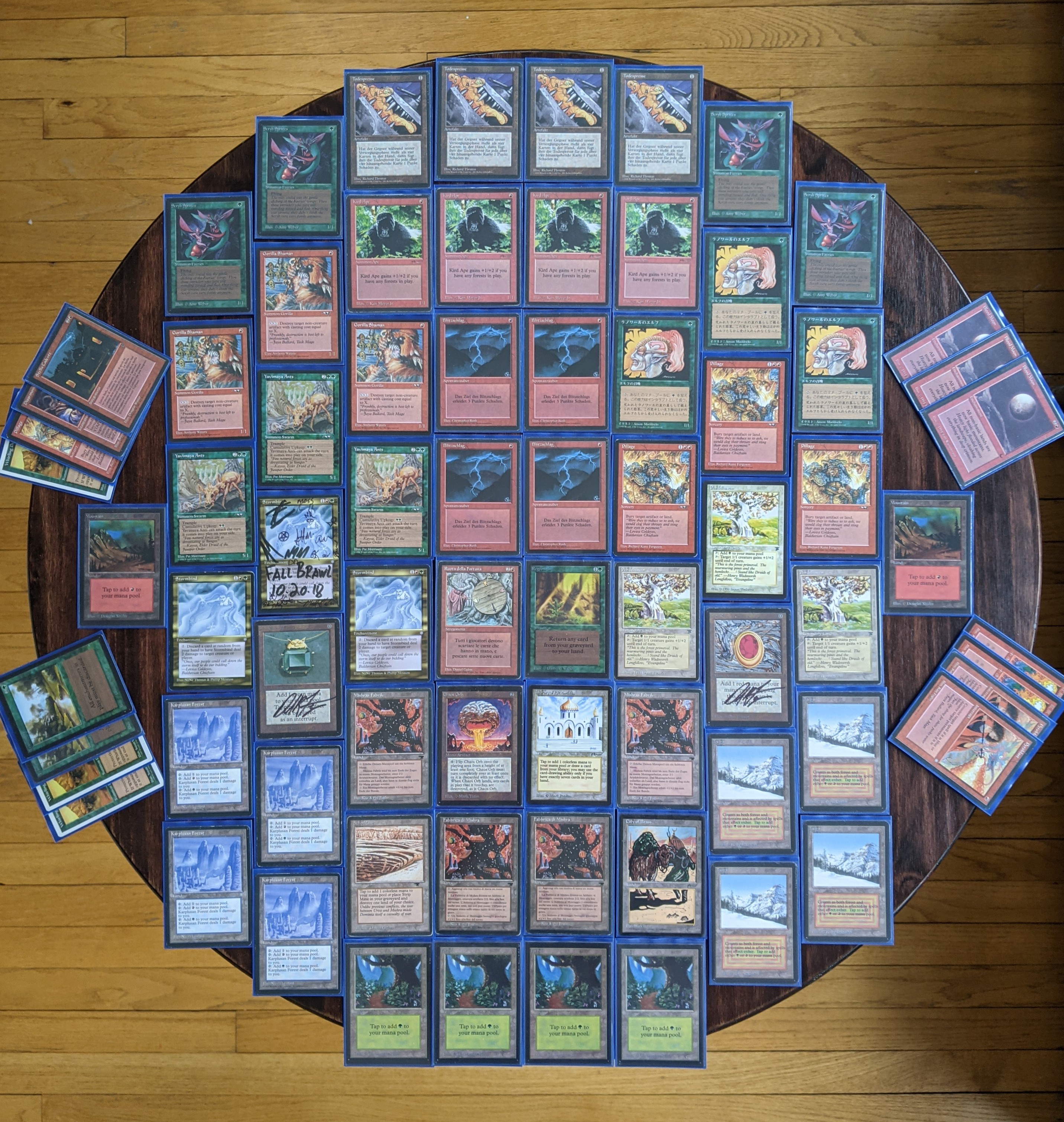 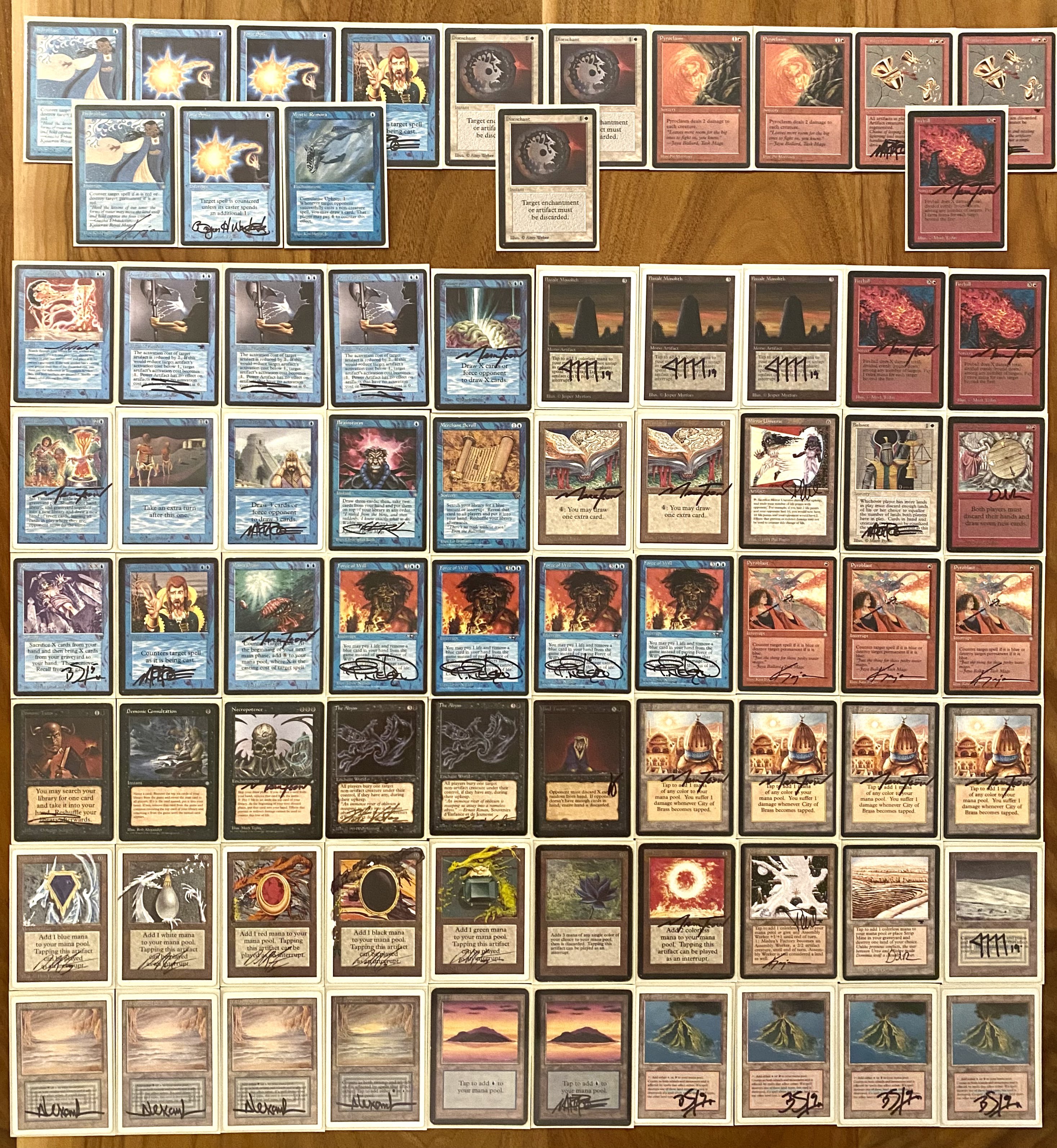 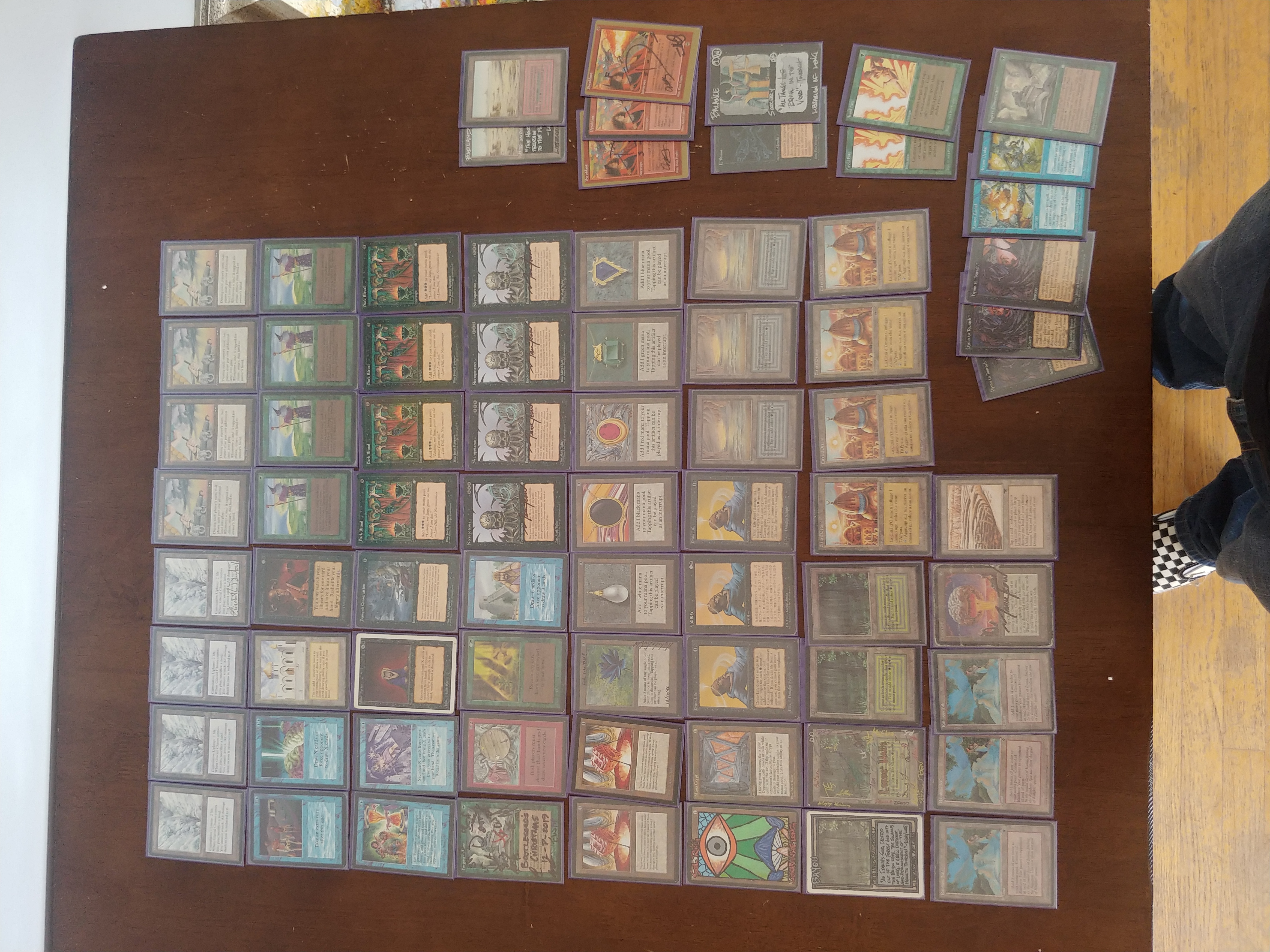 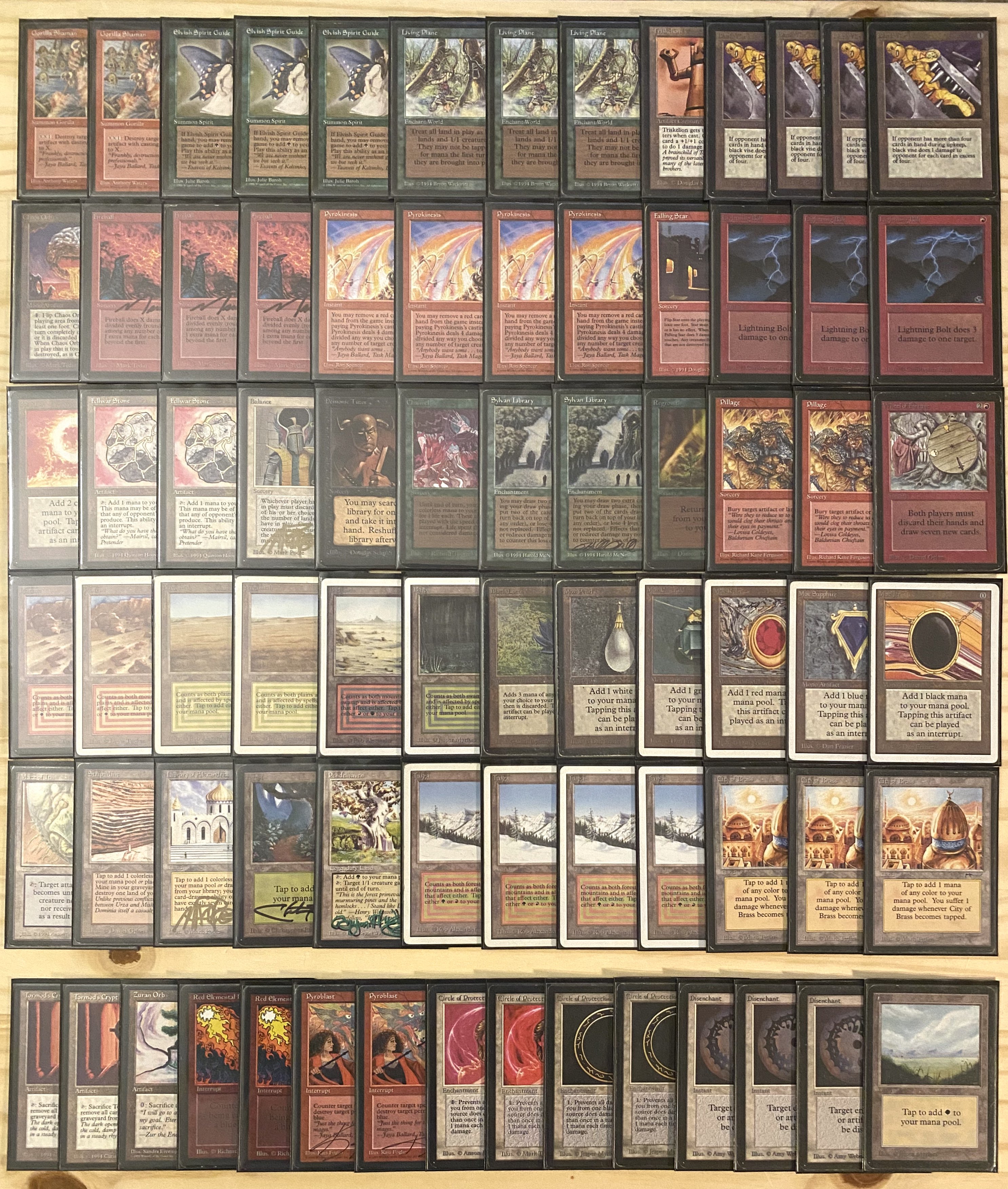 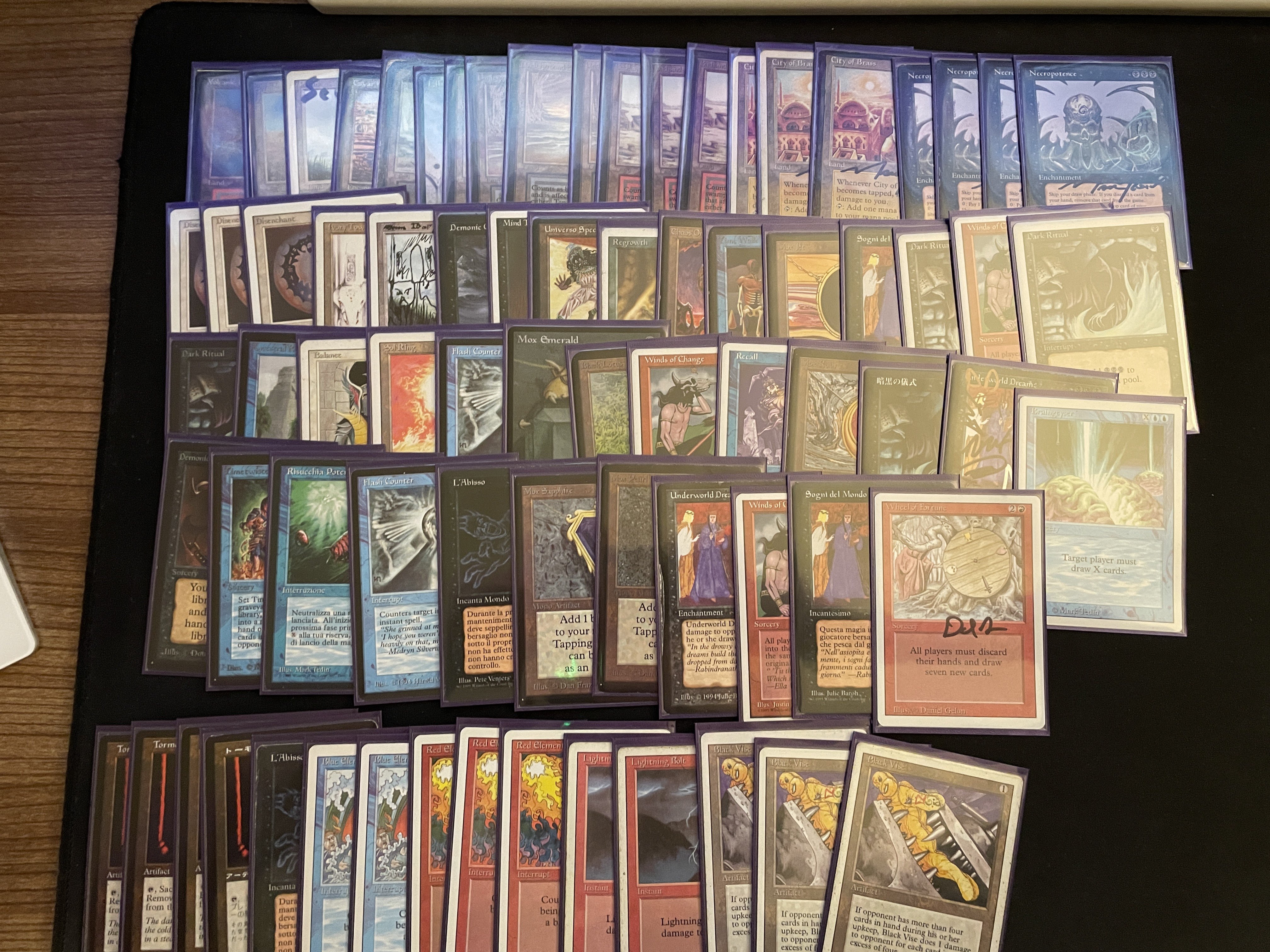 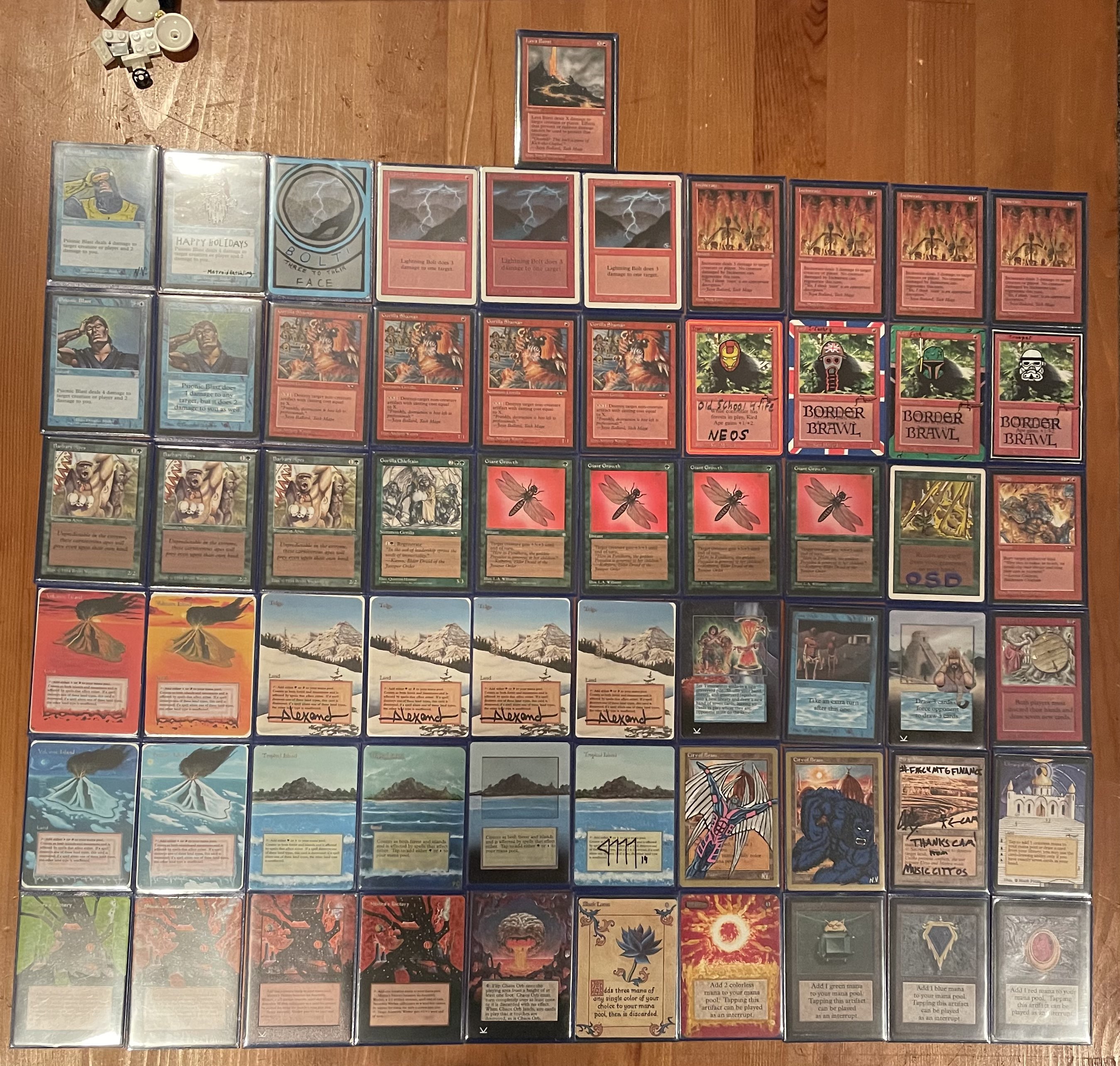 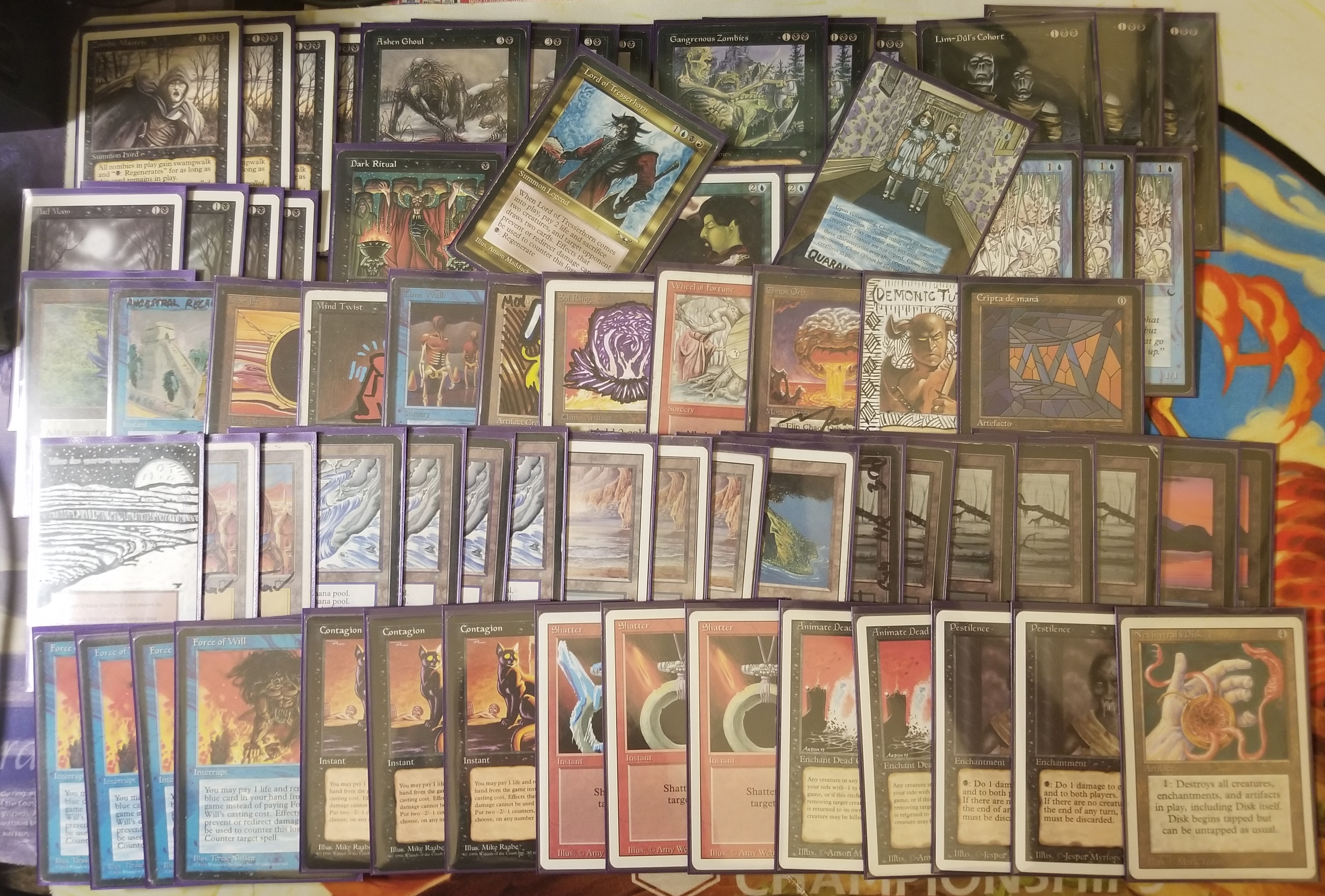 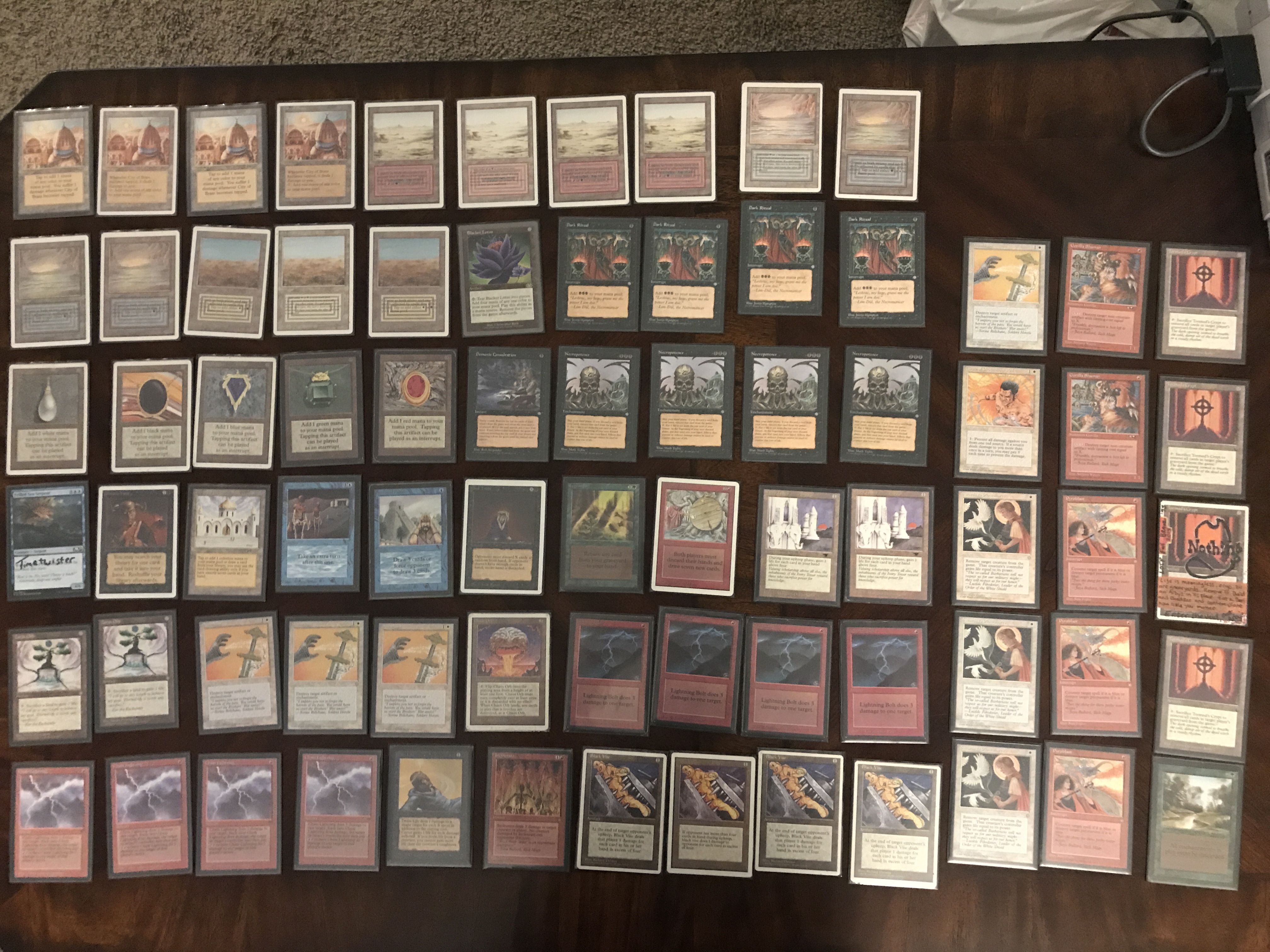 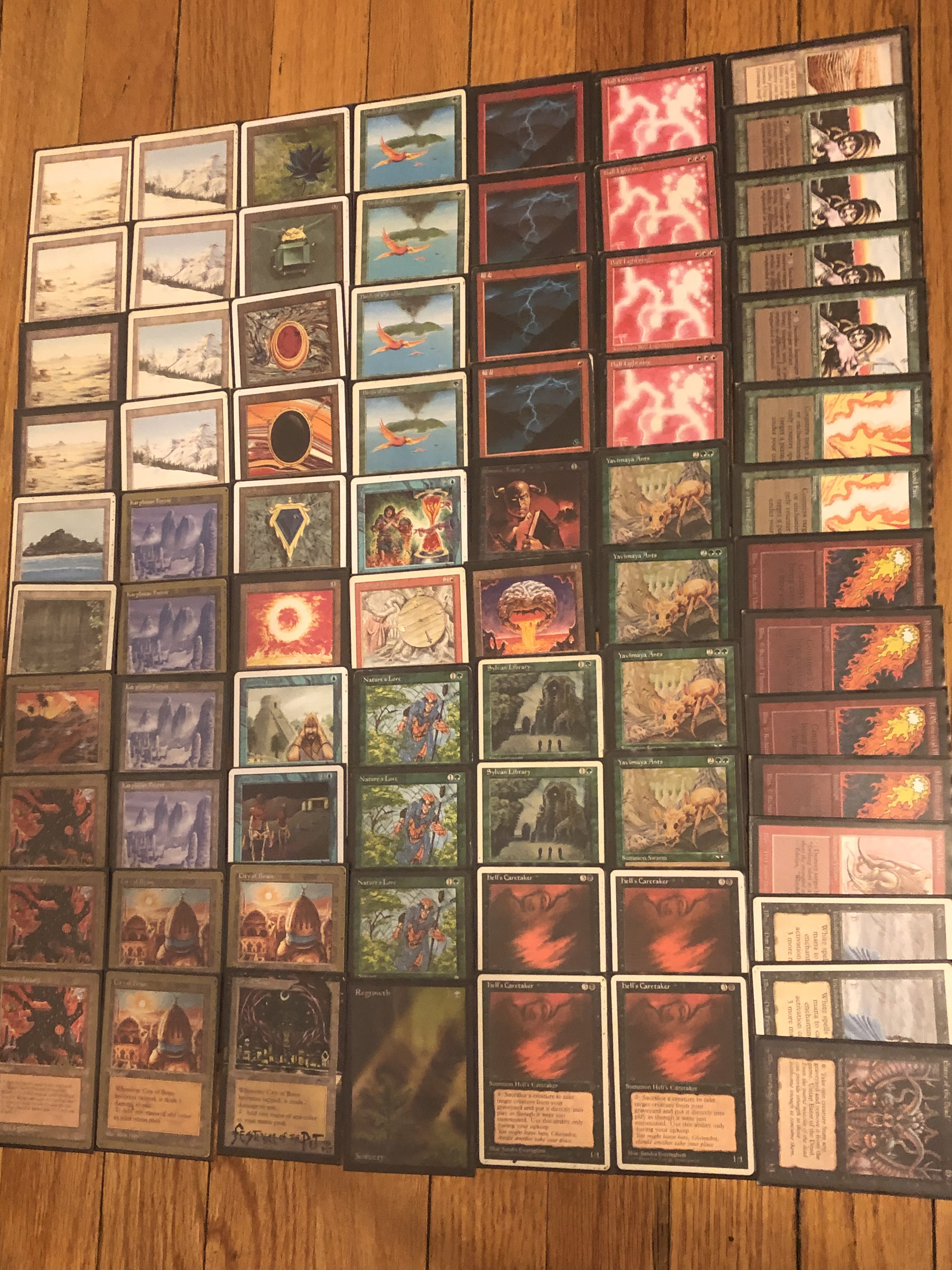 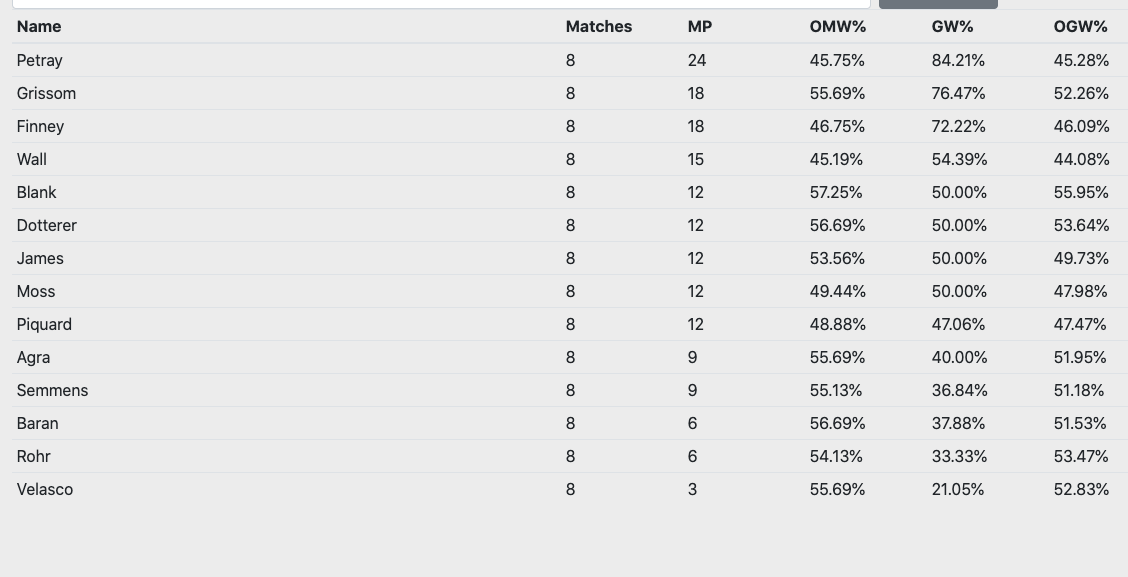 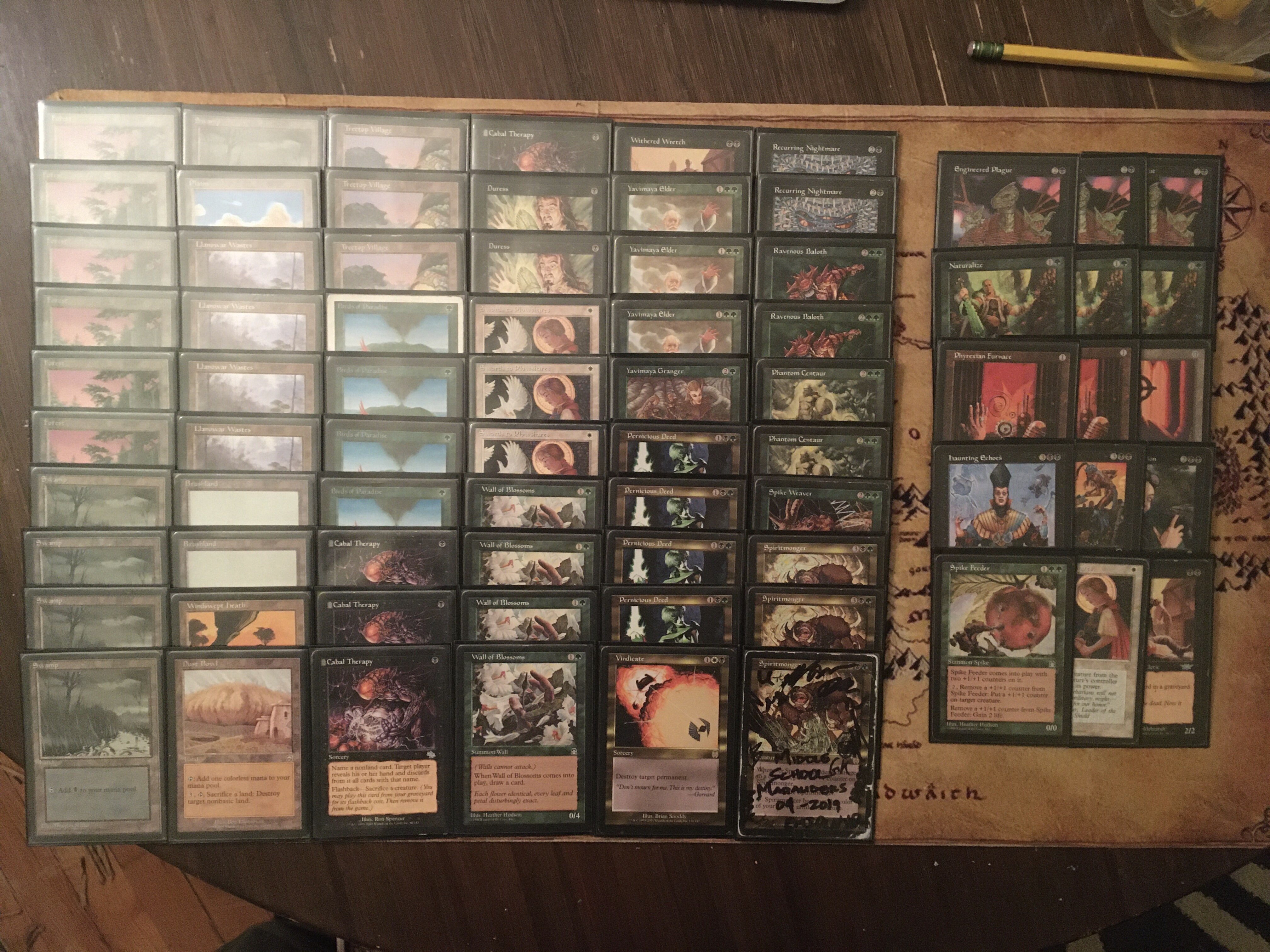 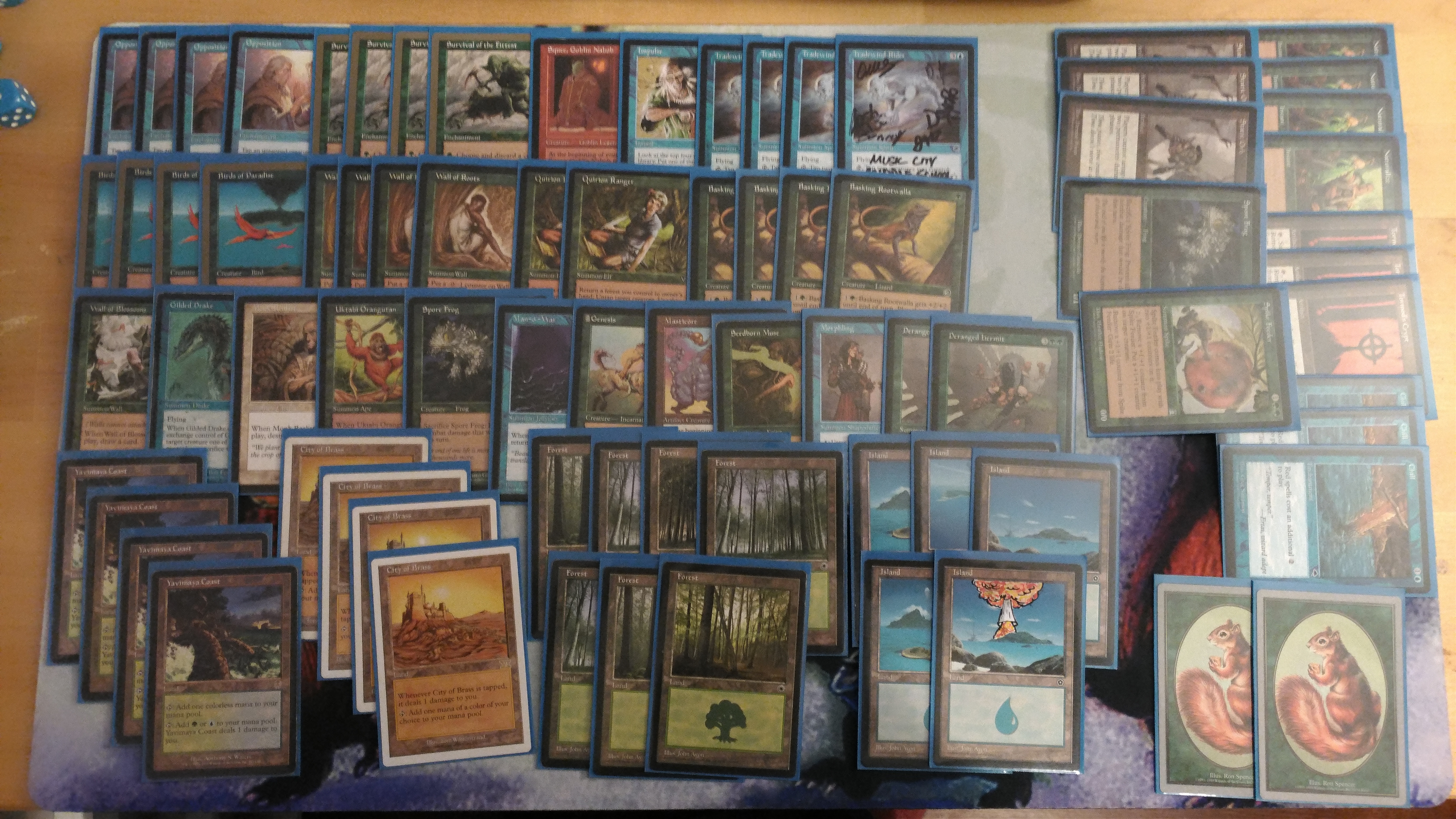 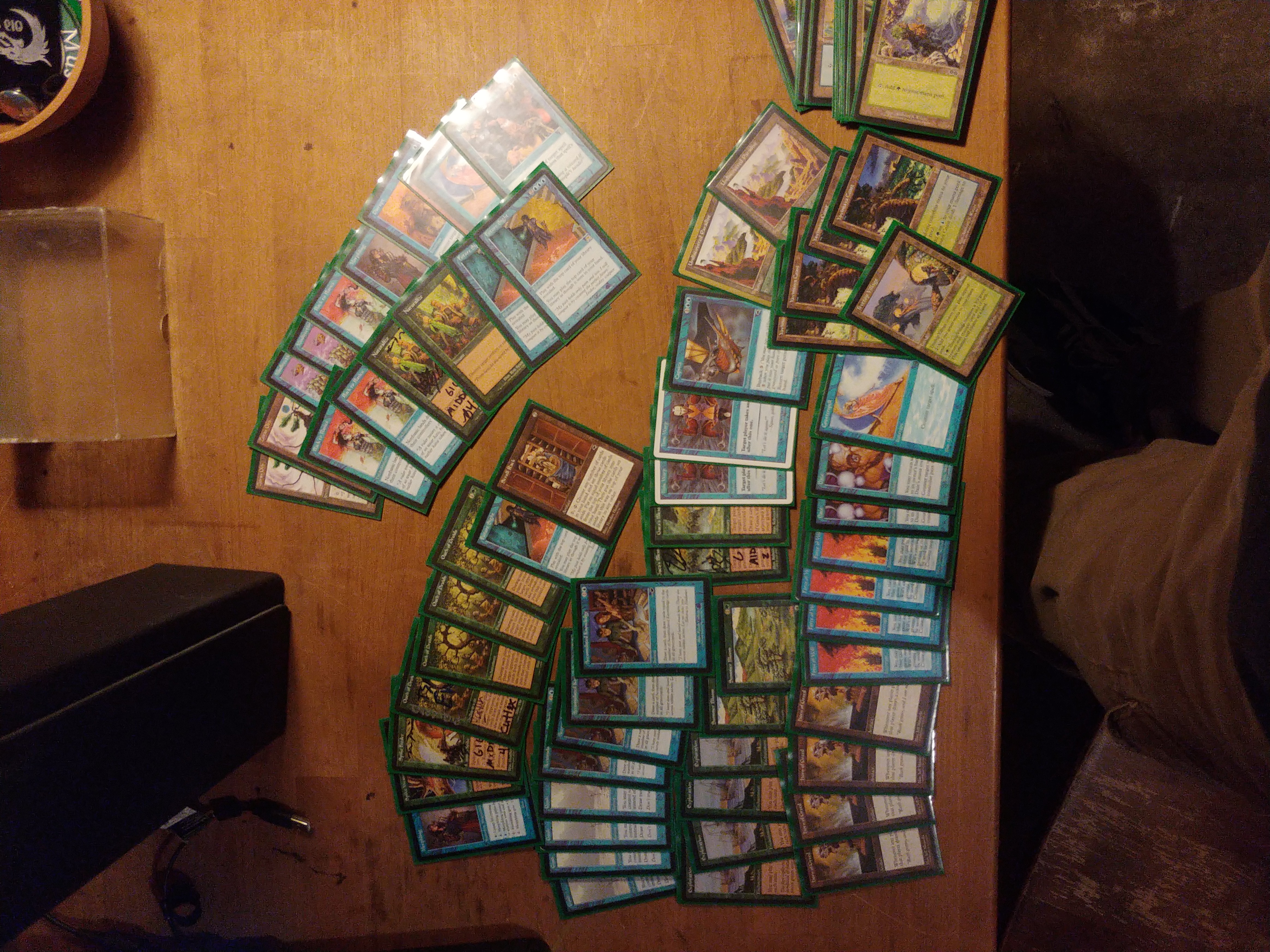 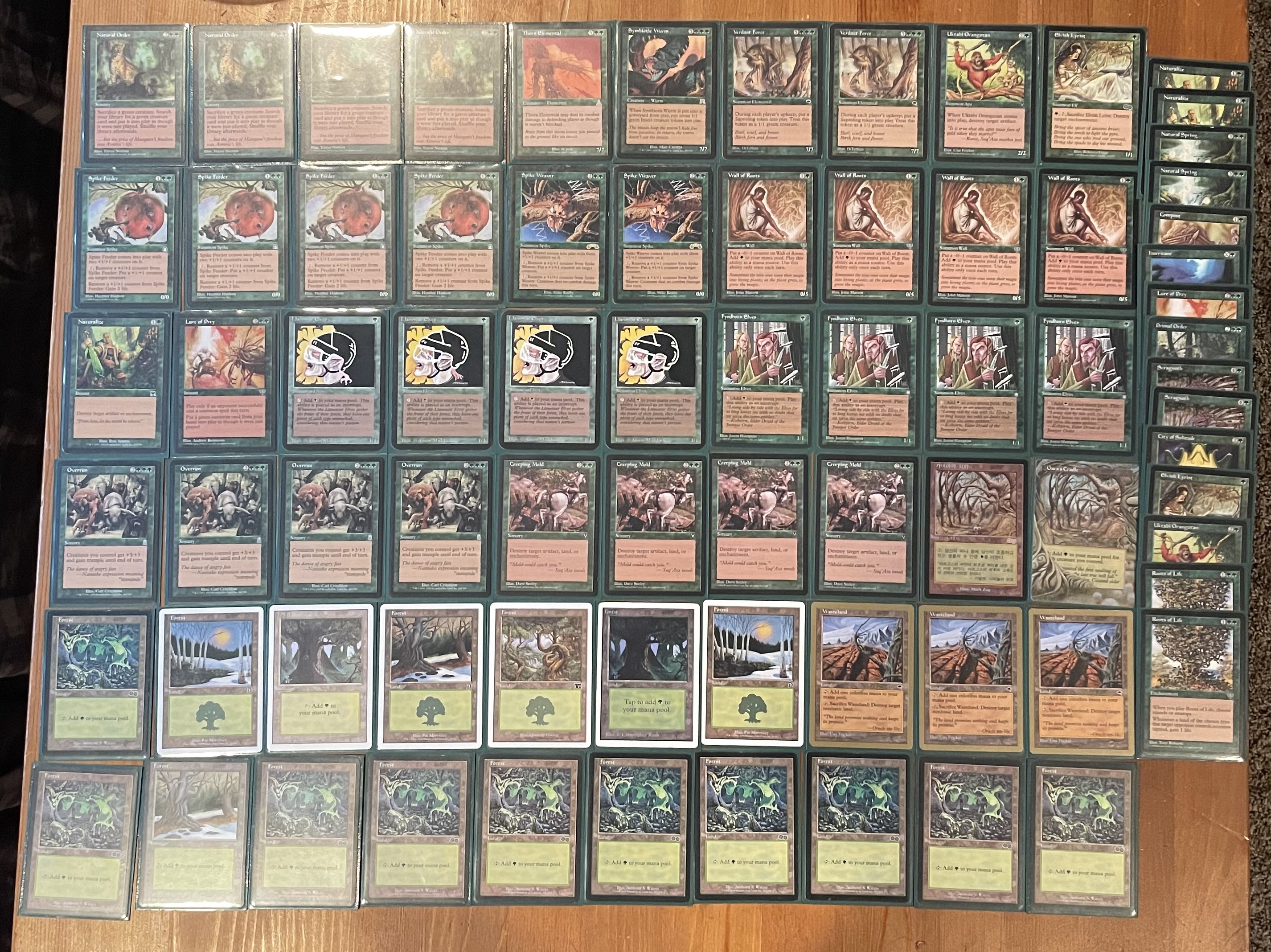 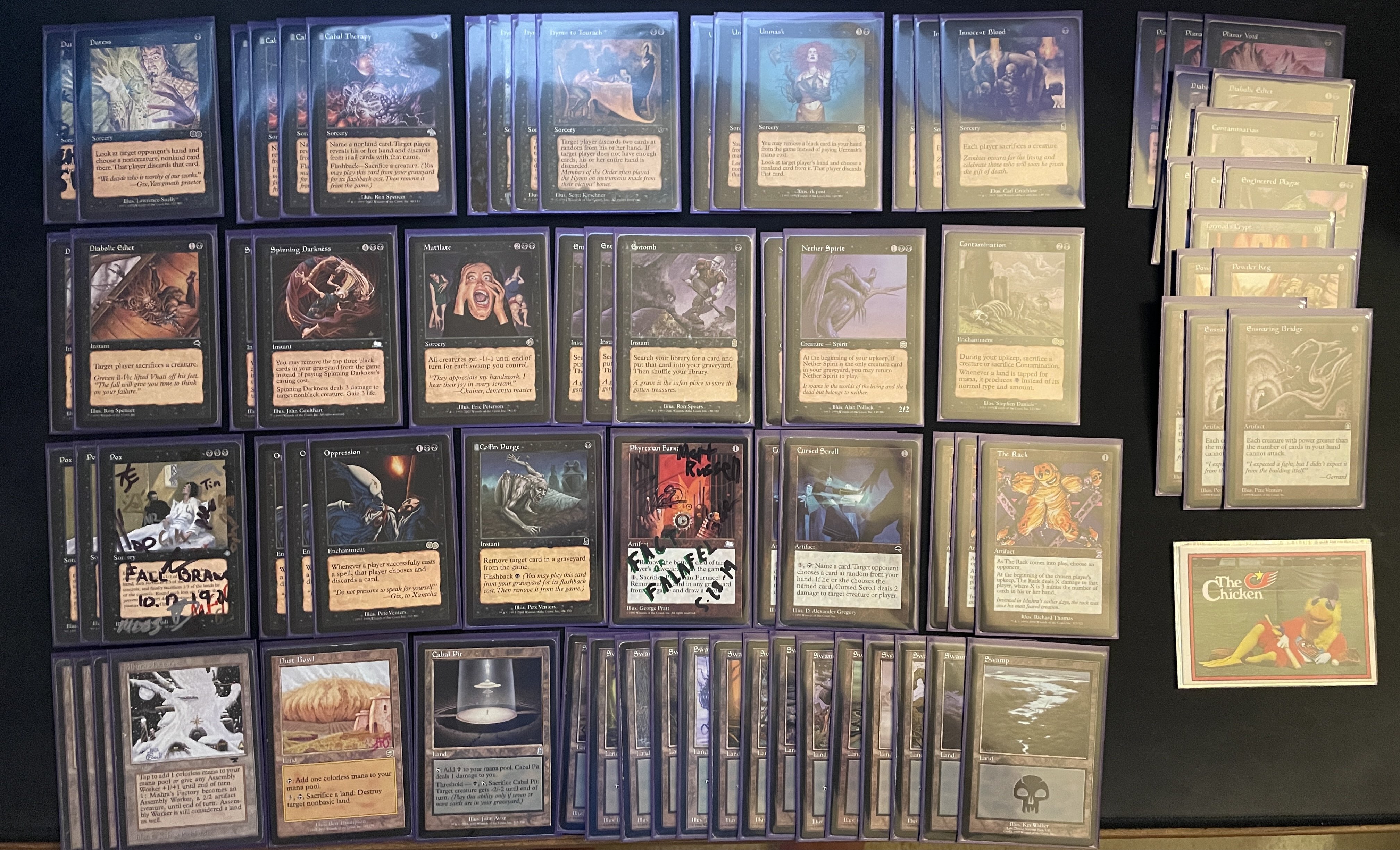 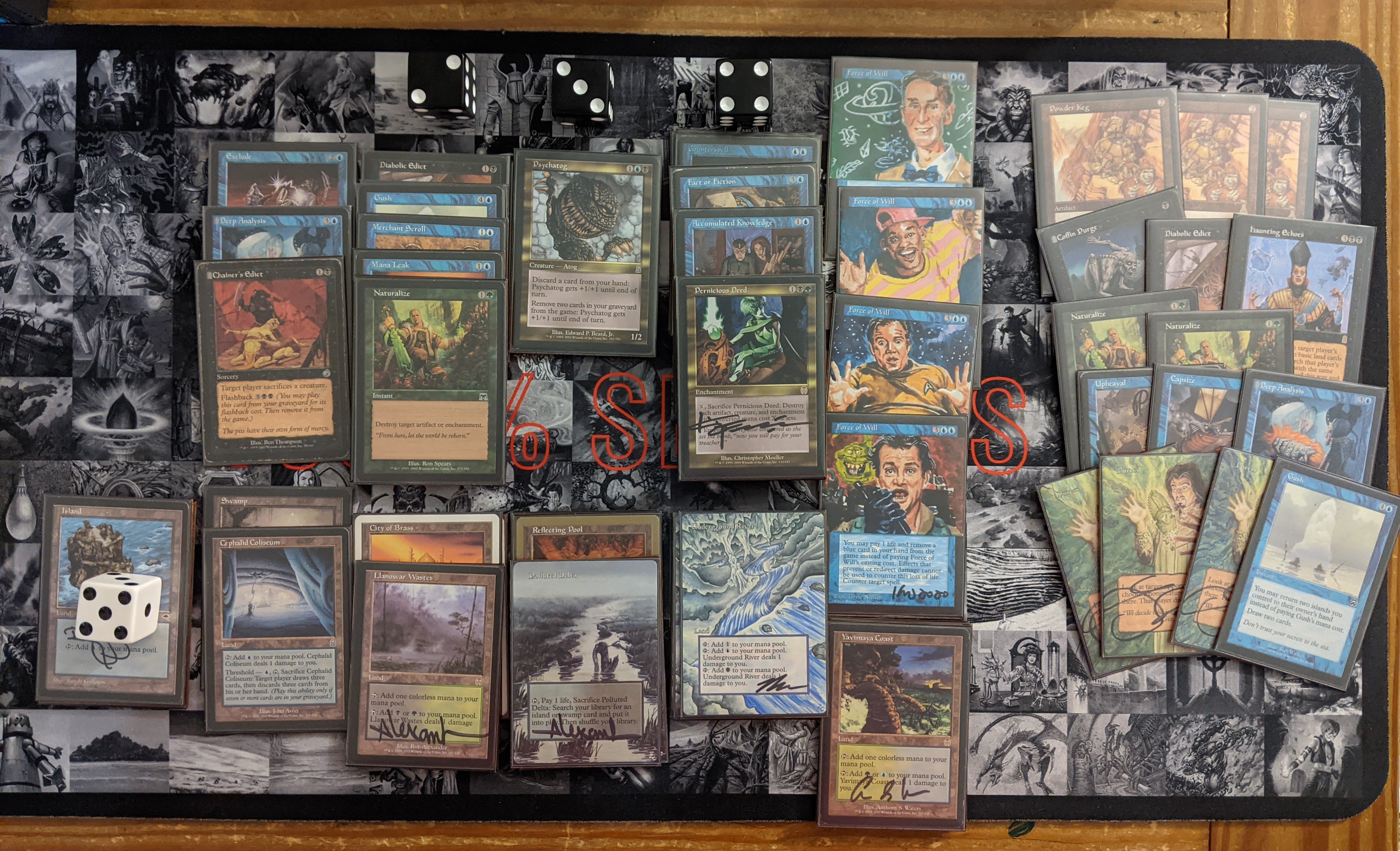 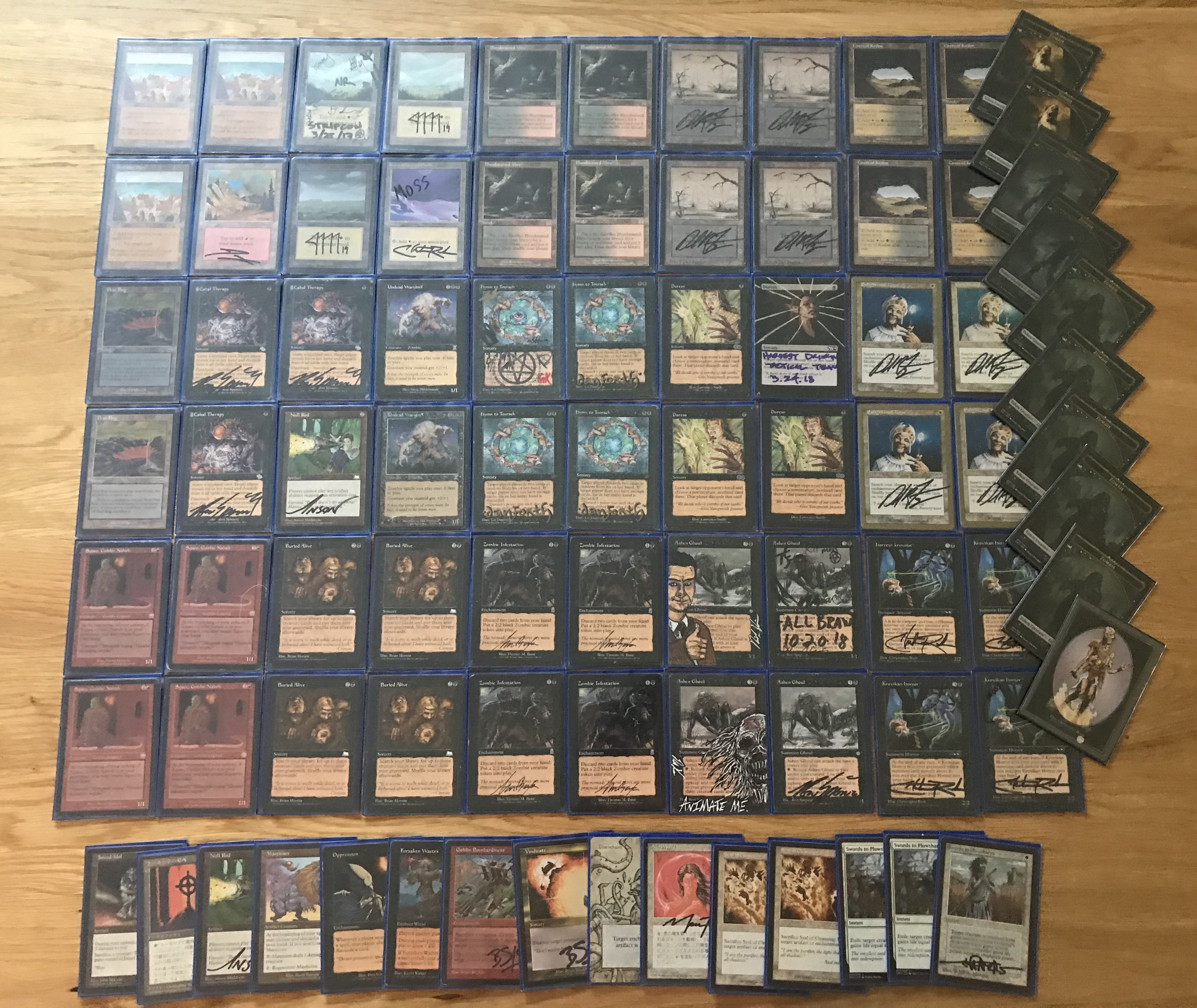 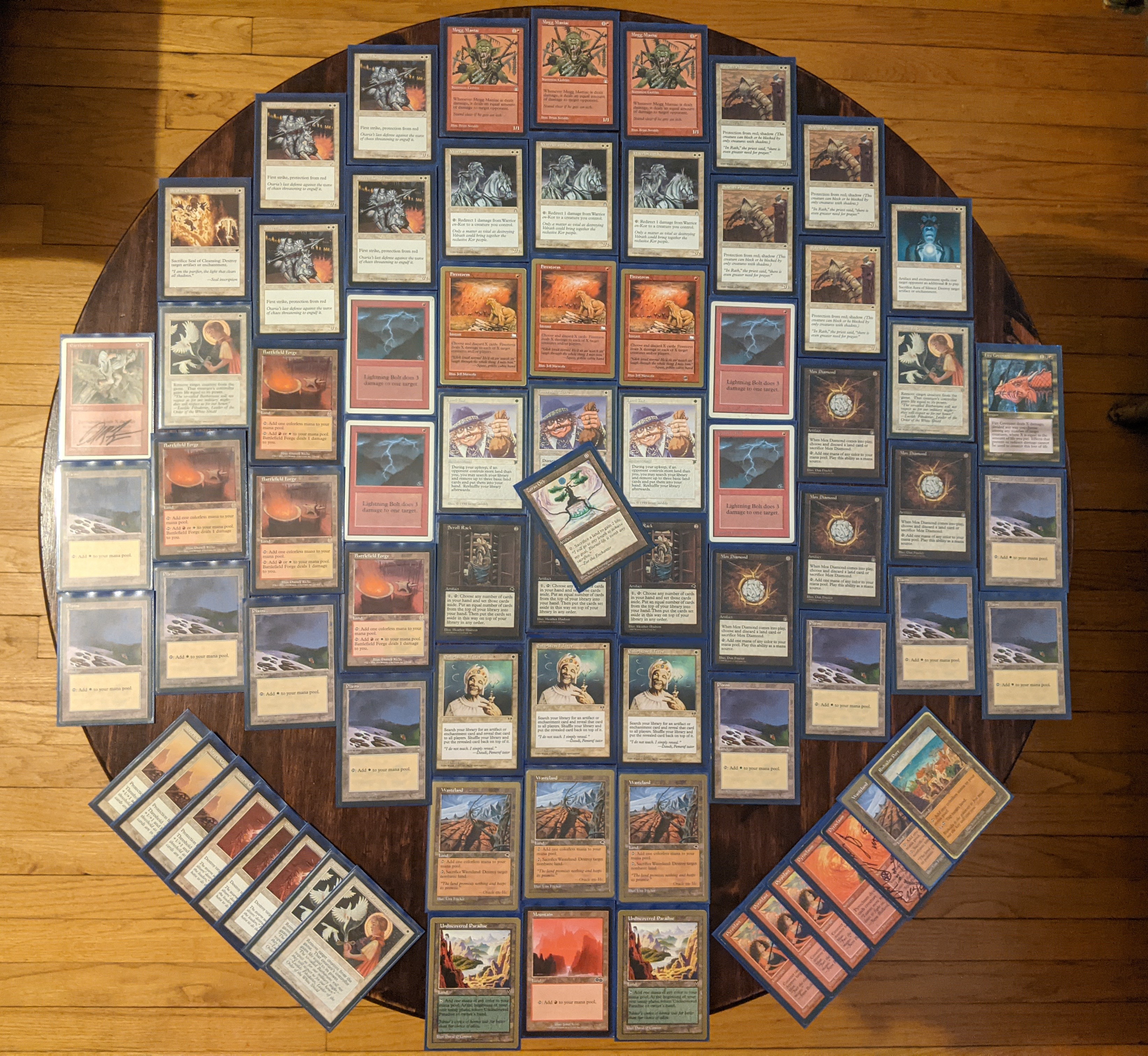 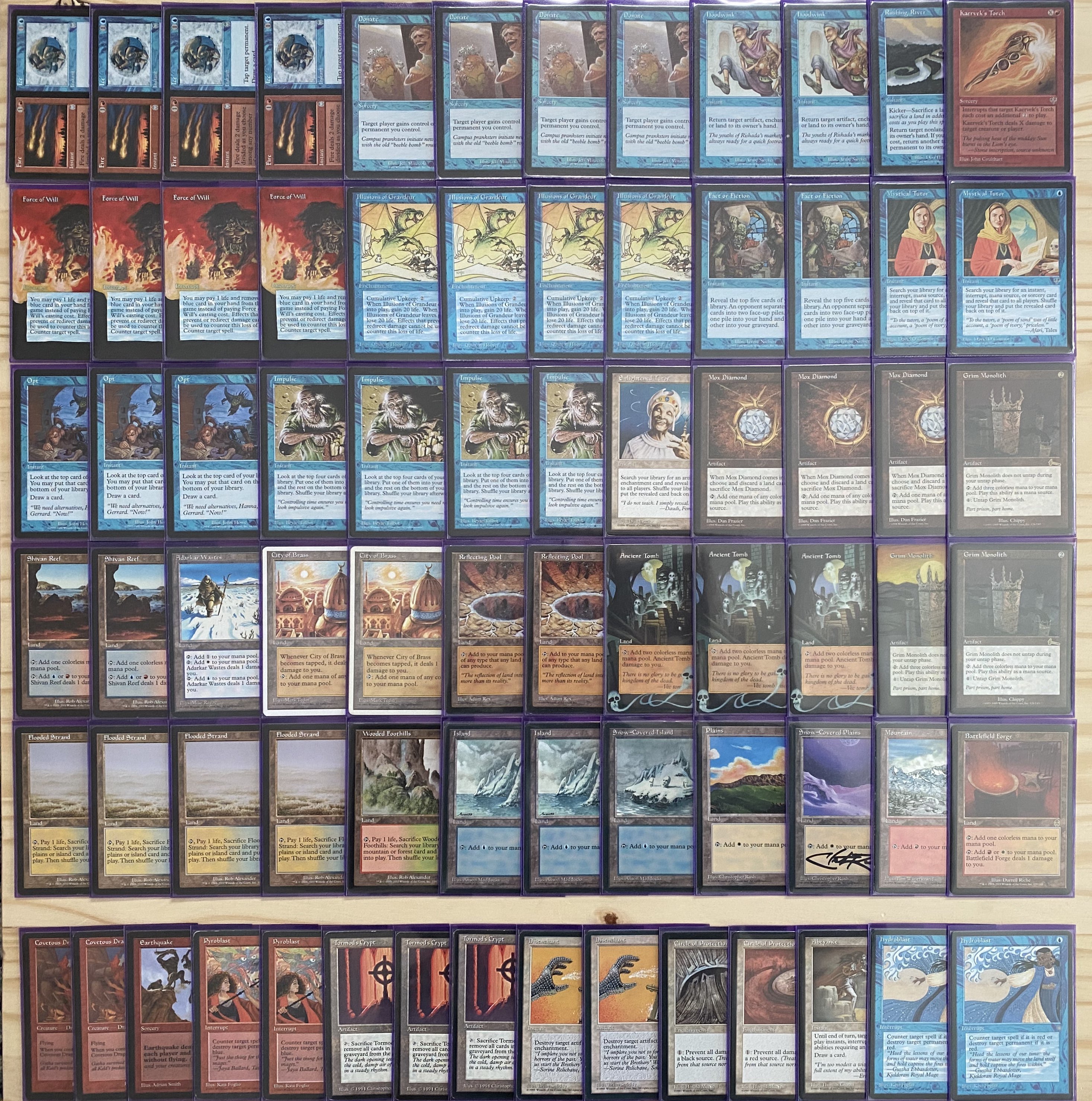 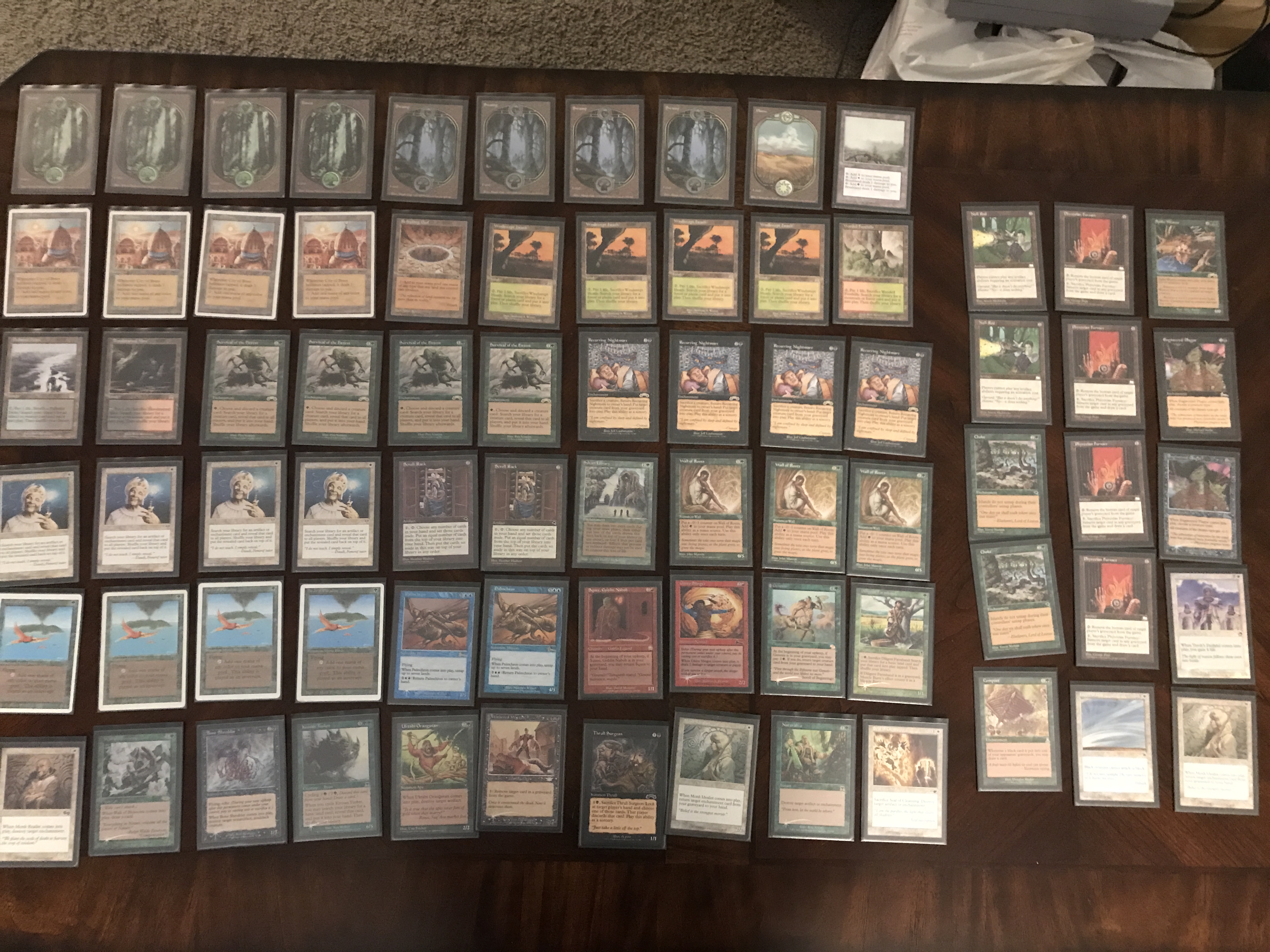 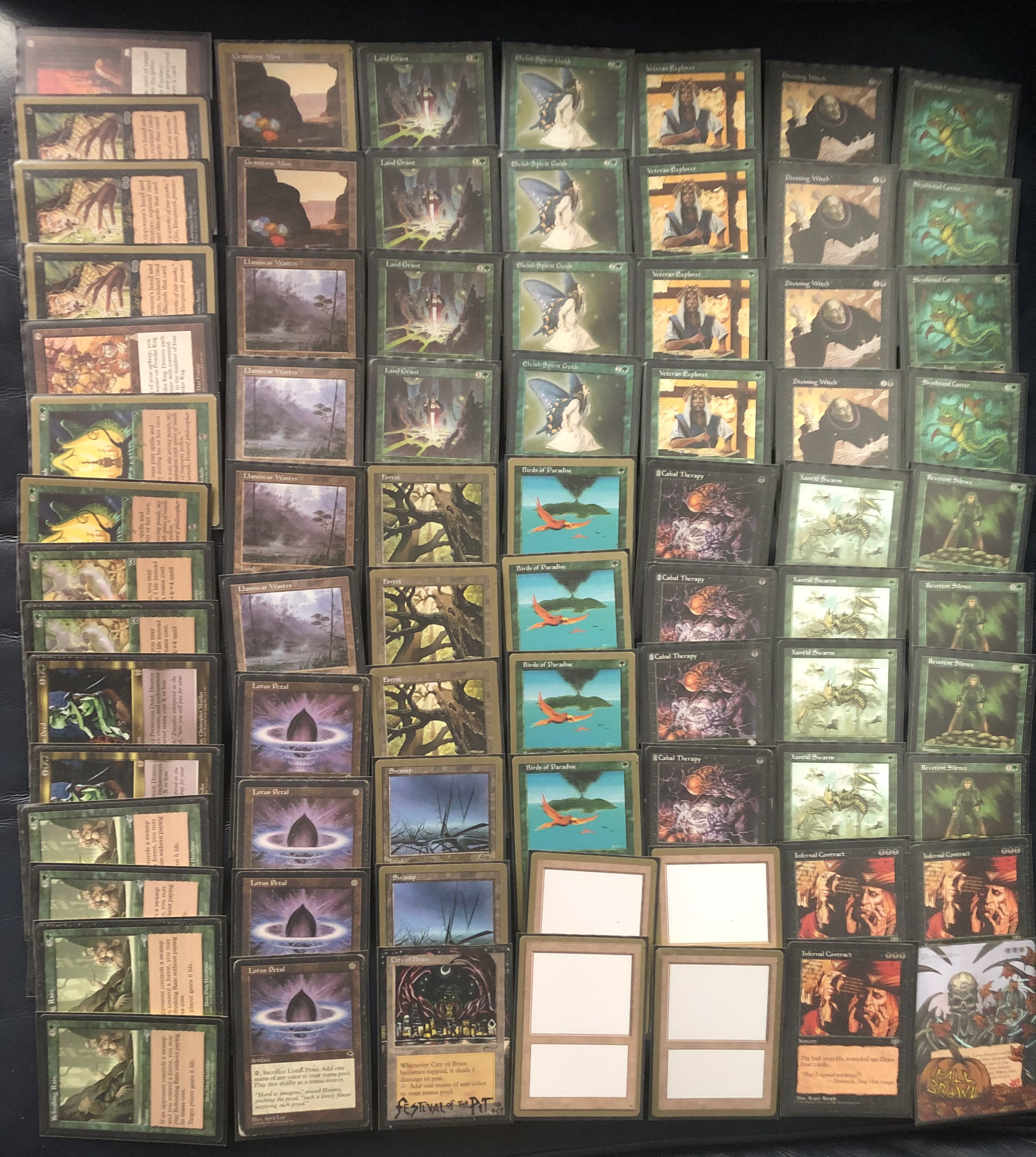 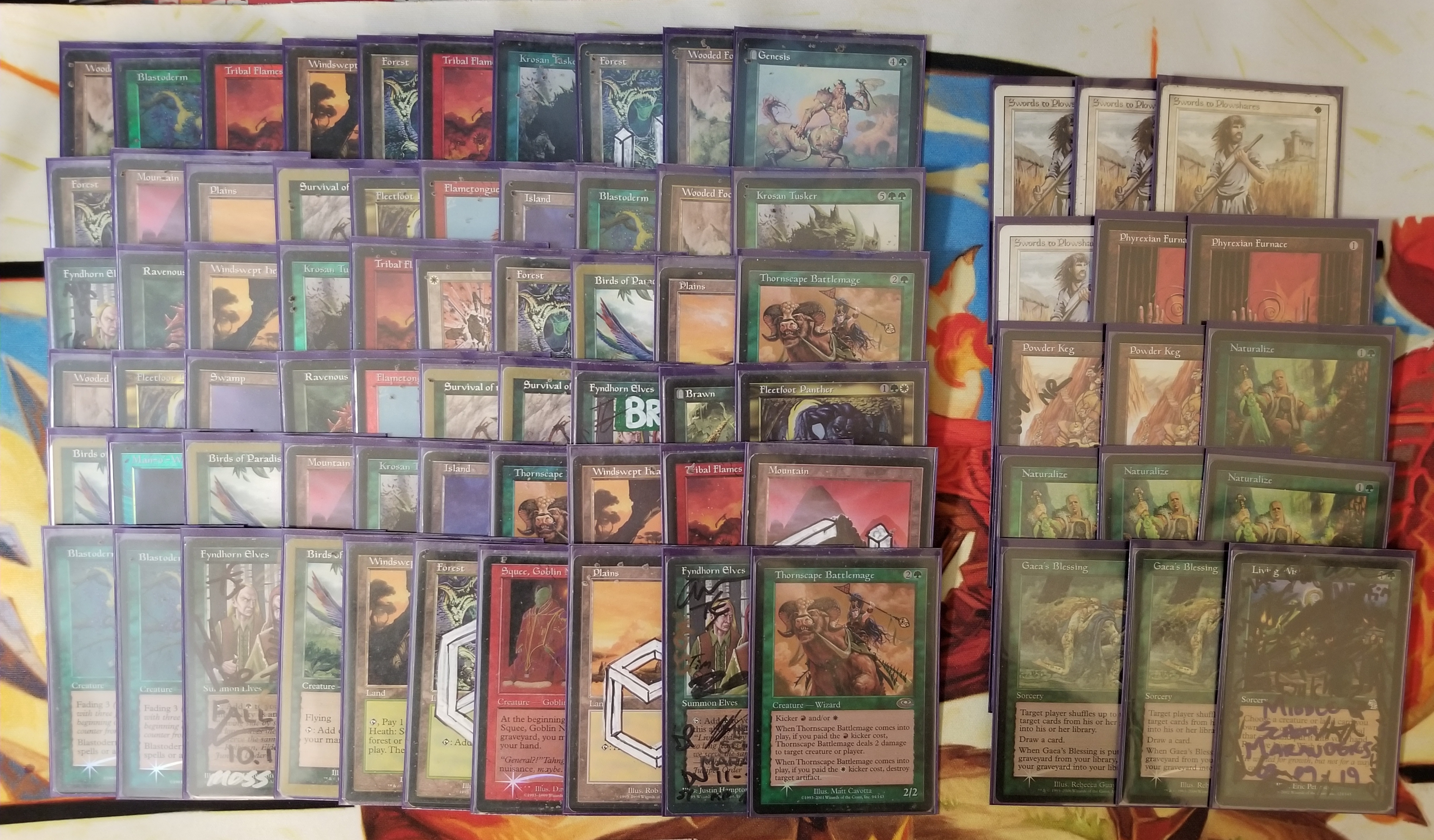 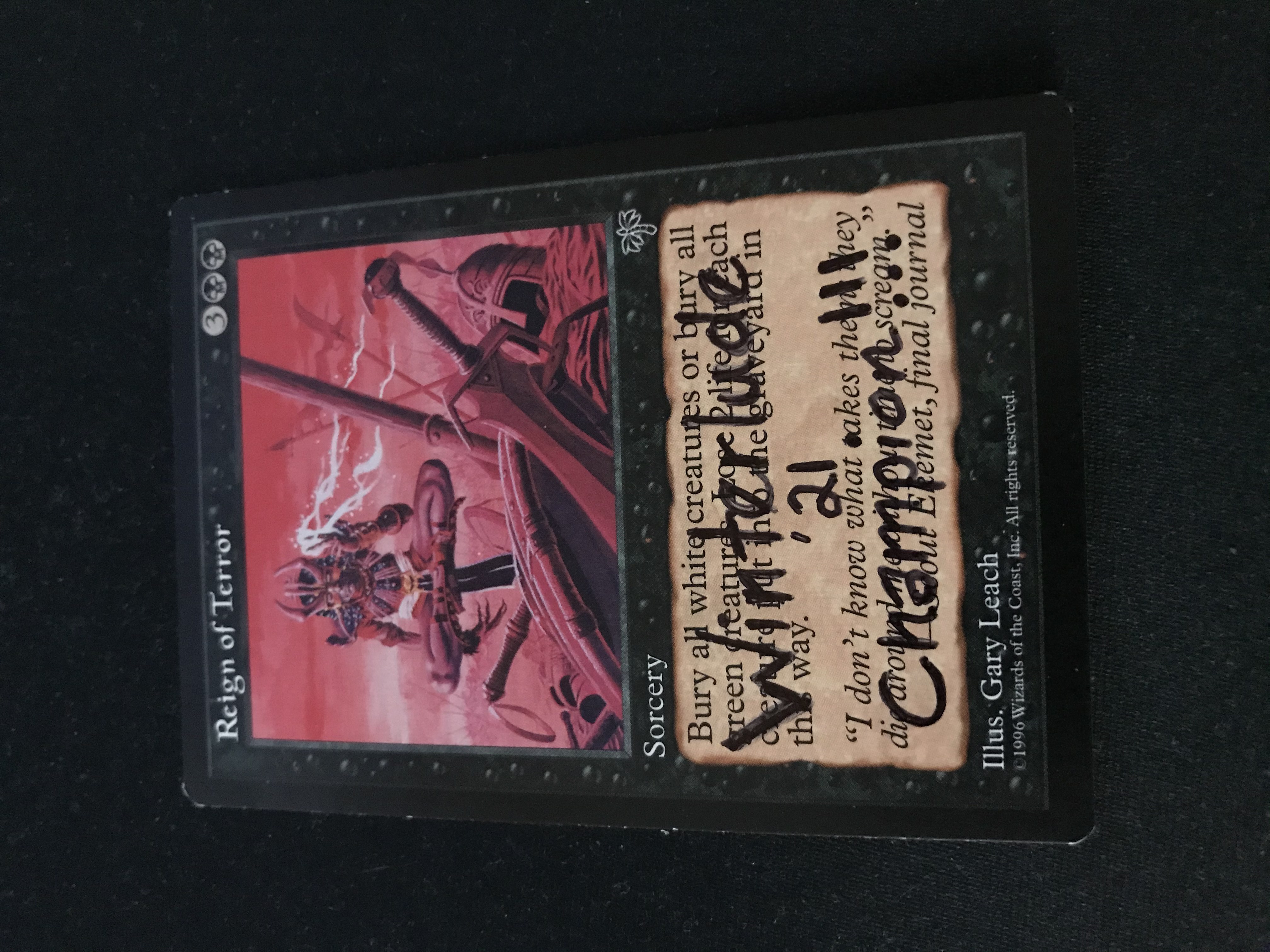