It is an early September Saturday, sunny and mild, perfect for enjoying a bike ride, backyard barbeque… or shutting oneself indoors to play Old School Magic: the Gathering on a webcam versus twelve pals. Thusly we found ourselves, thirteen wayward mages, waylaid by the pervasive oddity that is This Year 2020, sleeving up, logging in, adjusting our lighting and grinding out games in search of the almighty doubleyou. Thanks to the organizing efforts of Lord Punts, who’s served as the lodestar by which the Lords have navigated this year’s online meetups, we circled the wagons for a “family only” Gathering, our first since Lords Haus in February. 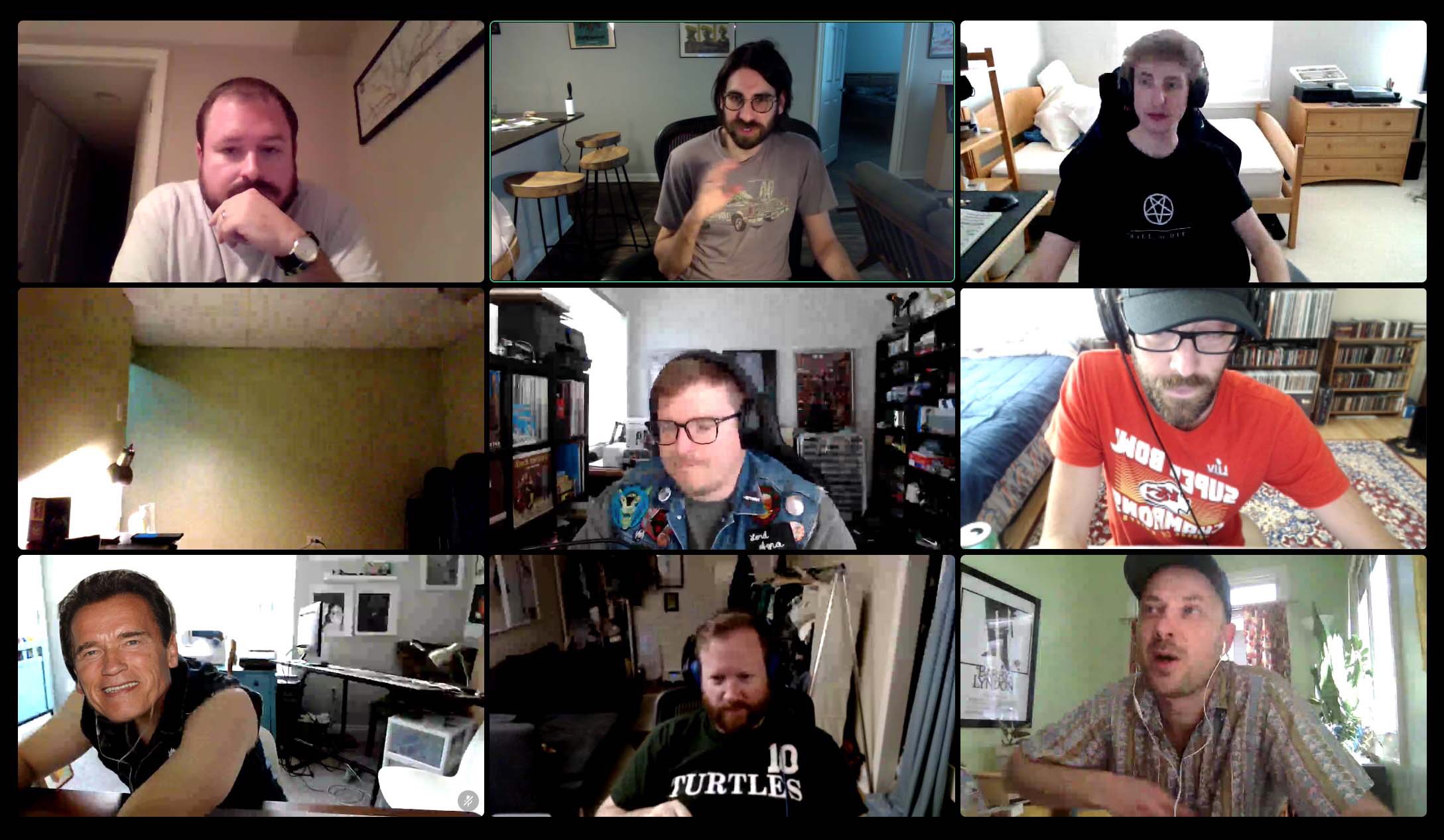 To that end, we picked up right where we left off. Maybe there was a little rust in our Orb flipping, as anecdotal evidence of more misses than usual crept into The Pit, the video chat channel used for grilling each other between rounds. Meanwhile, our “tables” for each pairing were chatrooms named after classic LOTP hotspots around the City: DMen, Maproom, Hopewell, Revolution, Bob’s Backyard, and Crown Liquors (RIP). The field offered a nice snapshot of classic archetypes and current villains: UR Burn, RUG Aggro, Monowhite, Esper Aggro, White Prison, Underworld Trix and Atogs (RUG and a White variant) among others. See our gallery below for all the technological glory.

After five rounds of Swiss + 1, it was our illustrious Meatball that proved undefeatable, sweeping the afternoon with his patented RUG Atog pile. It seems that Lord Petray, having not died a hero, has now seen himself live long enough to become the villain. His prize for successful grinding? Continued one-on-one training with the merciless Bulu Master. Luckily for R-Kid, the 90 degree temperatures seem to have abated for the season. 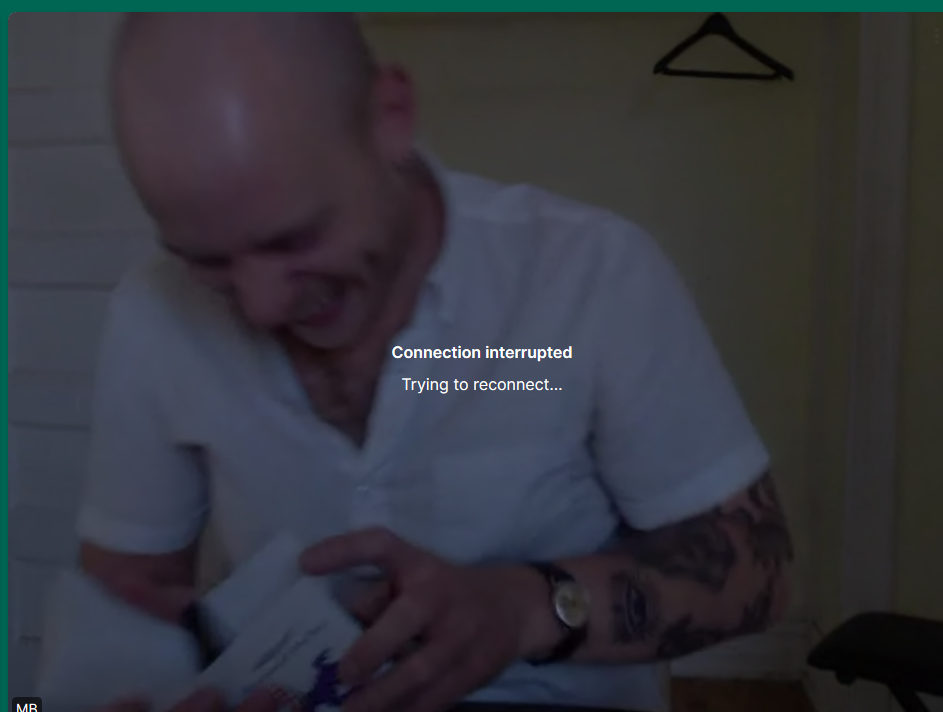 Can anything be taken away from this (or any) online “tournament”? The actual gameplay suffers in this environment, no doubt, and we’re at the continuous mercy of our ISPs, but assembling in The Pit or catching up between rounds is the trve value of a virtual Gathering. Absences in these odd times, have indeed made hearts grow fonder, but though we may be distant, that doesn’t mean we must remain apart. 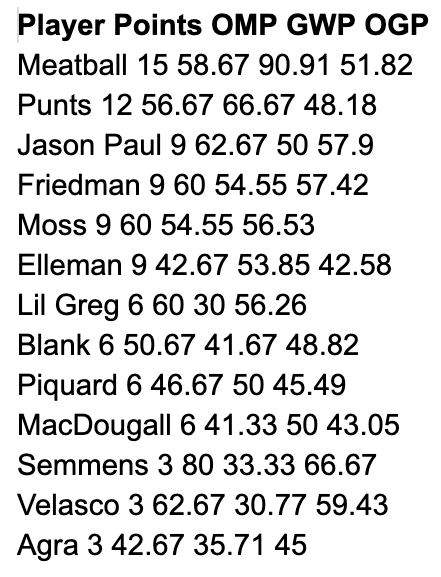 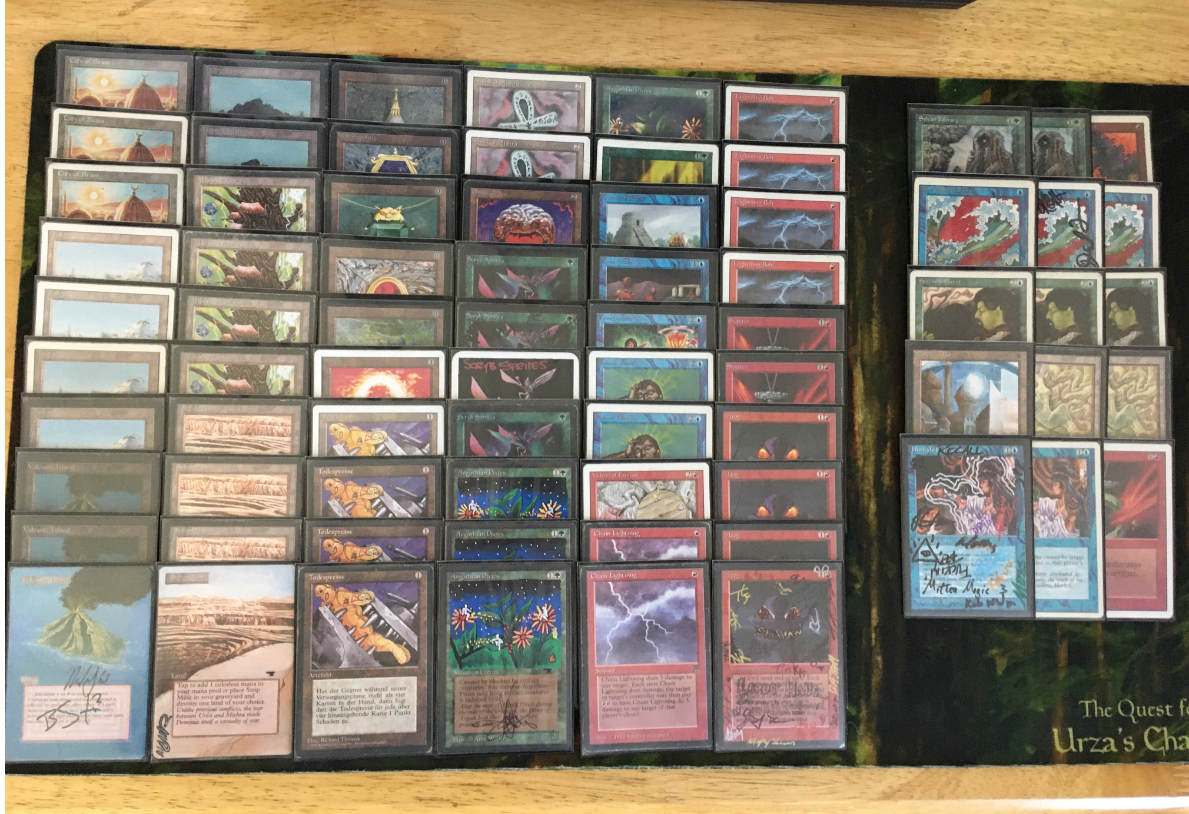 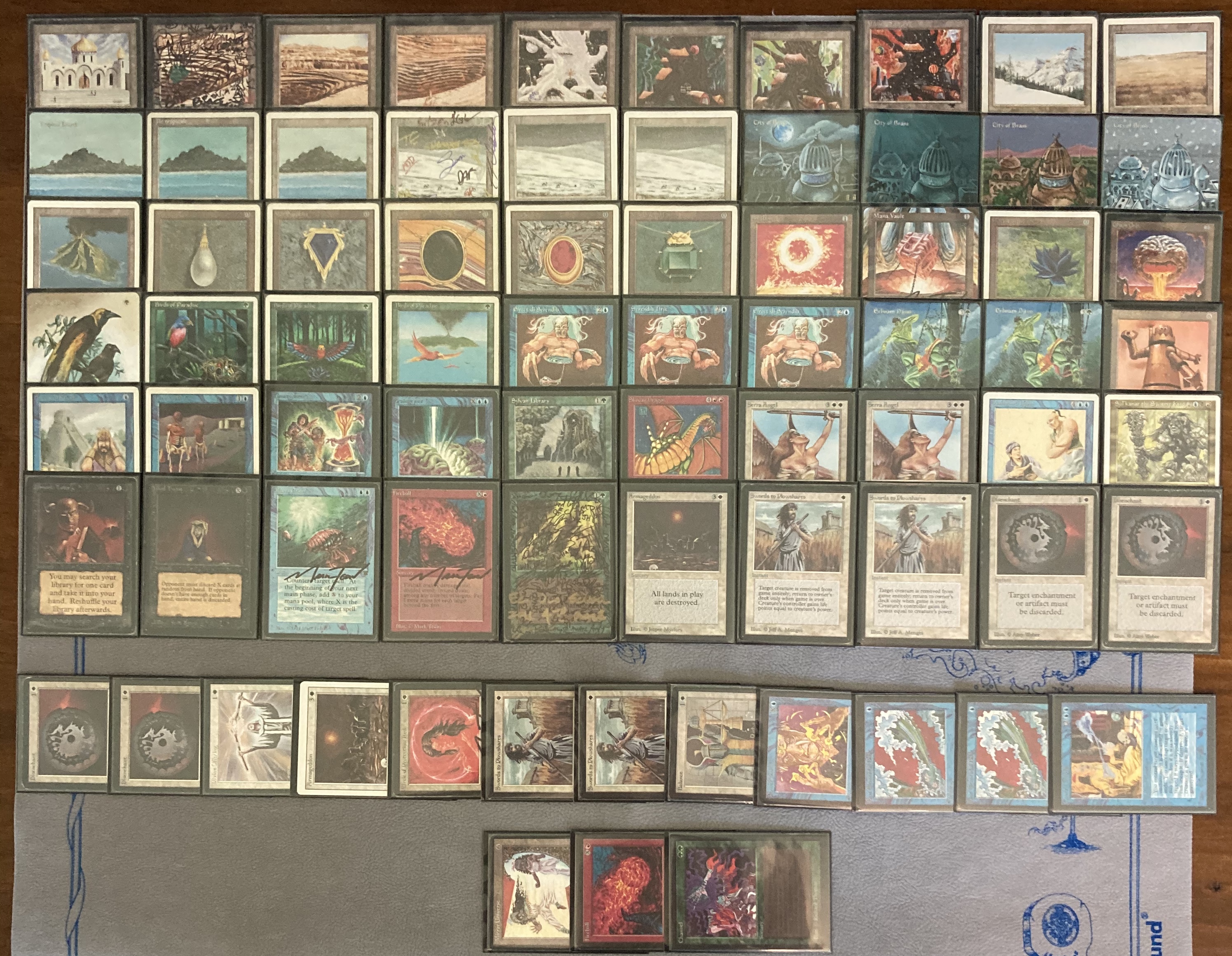 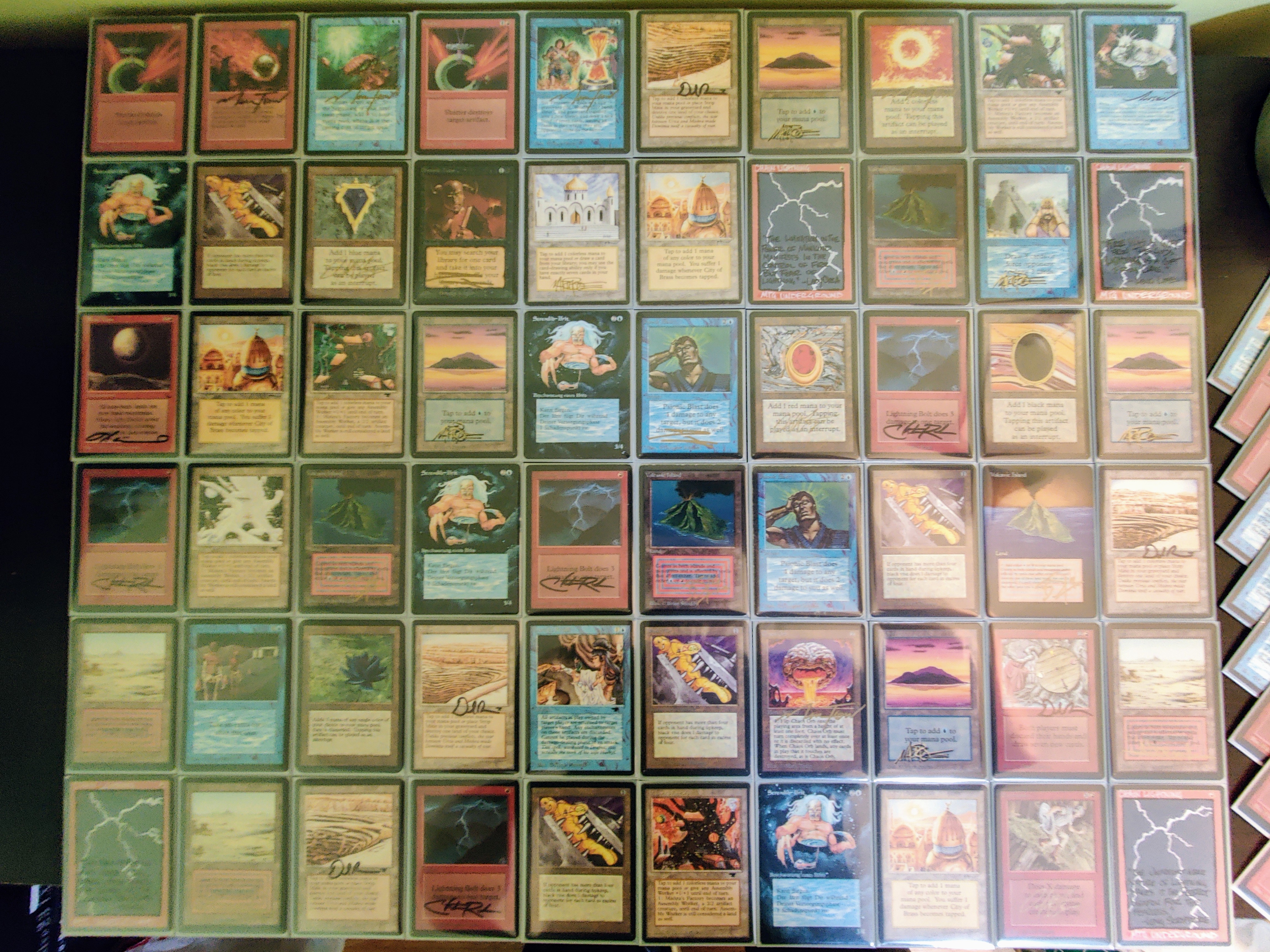 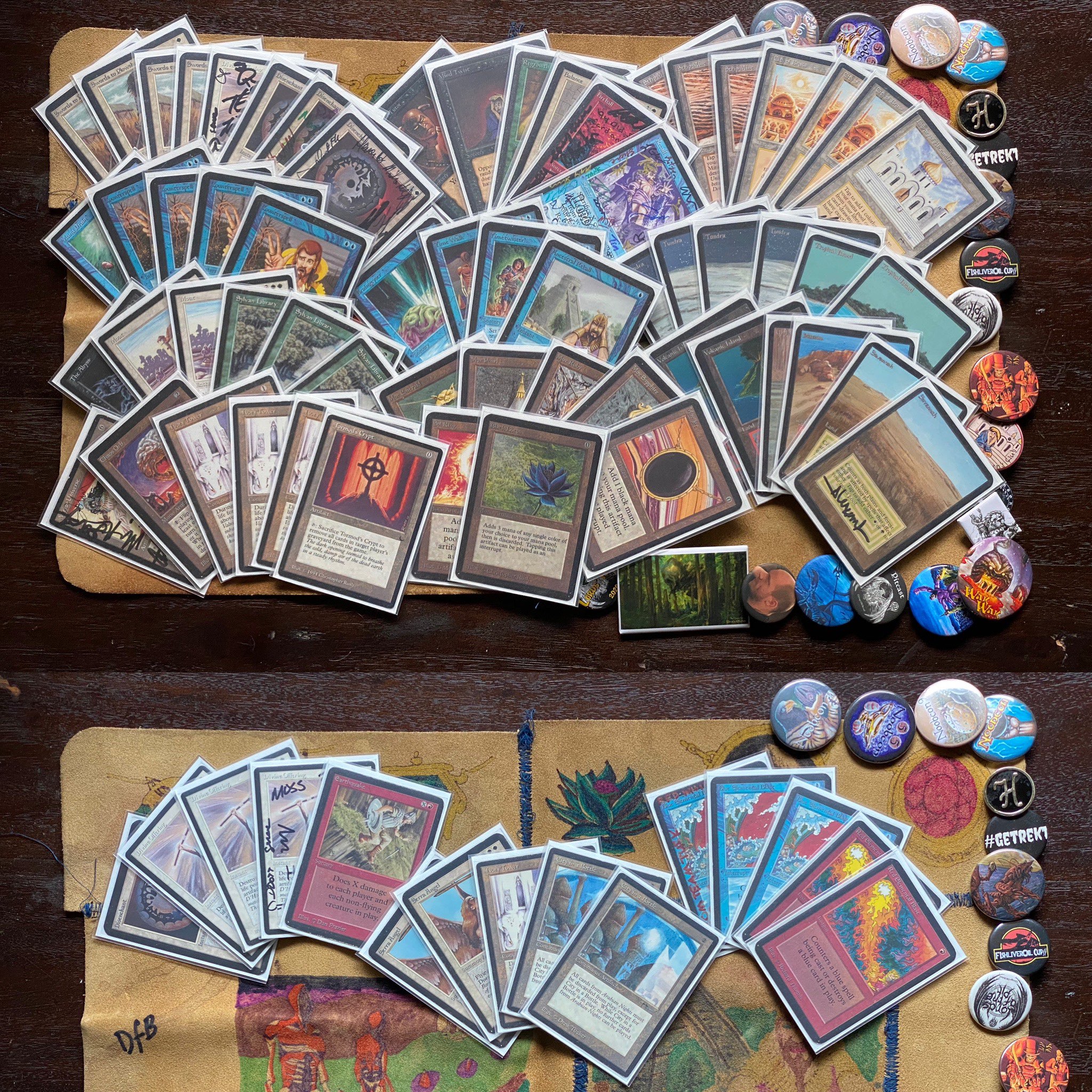 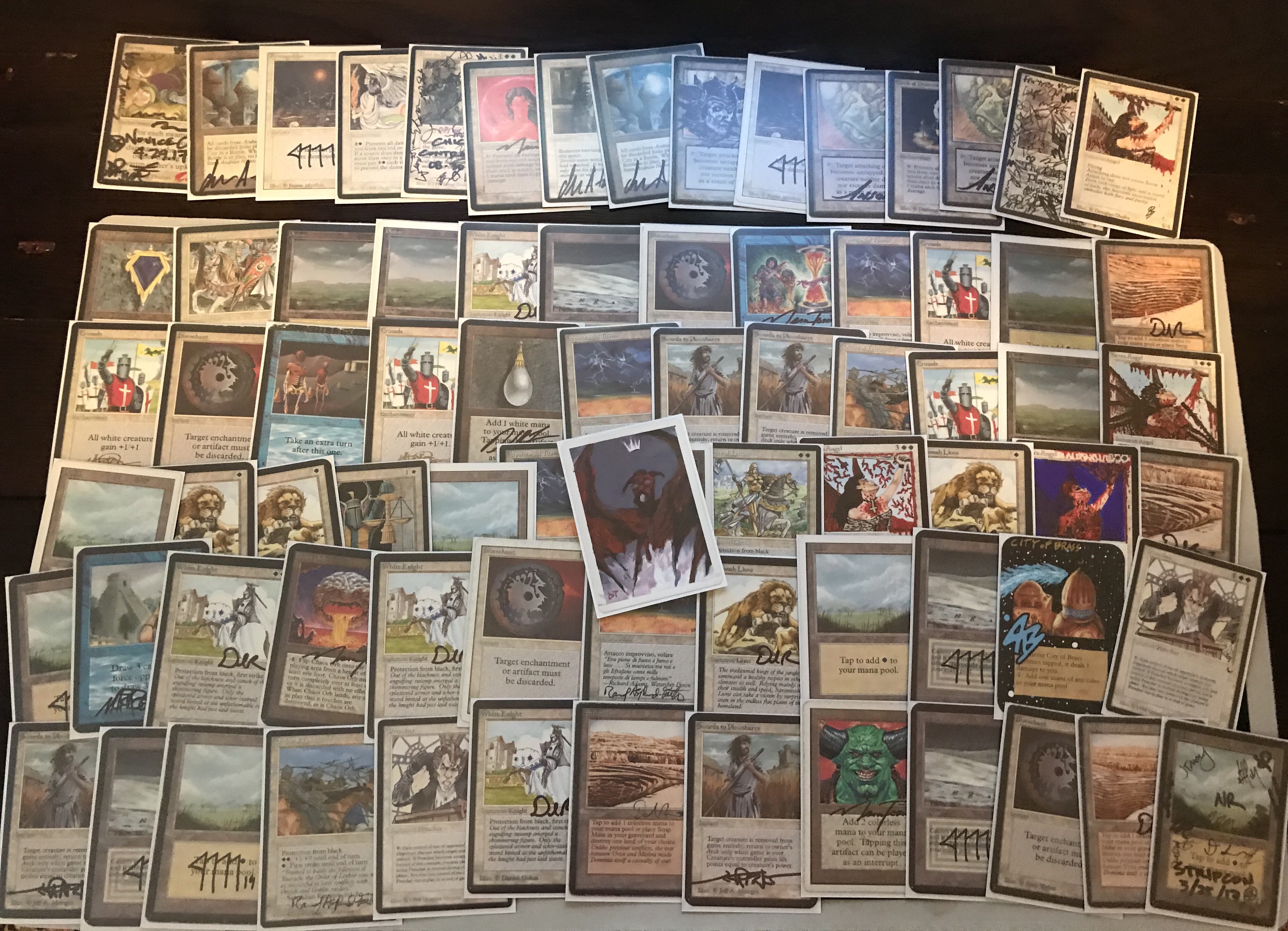 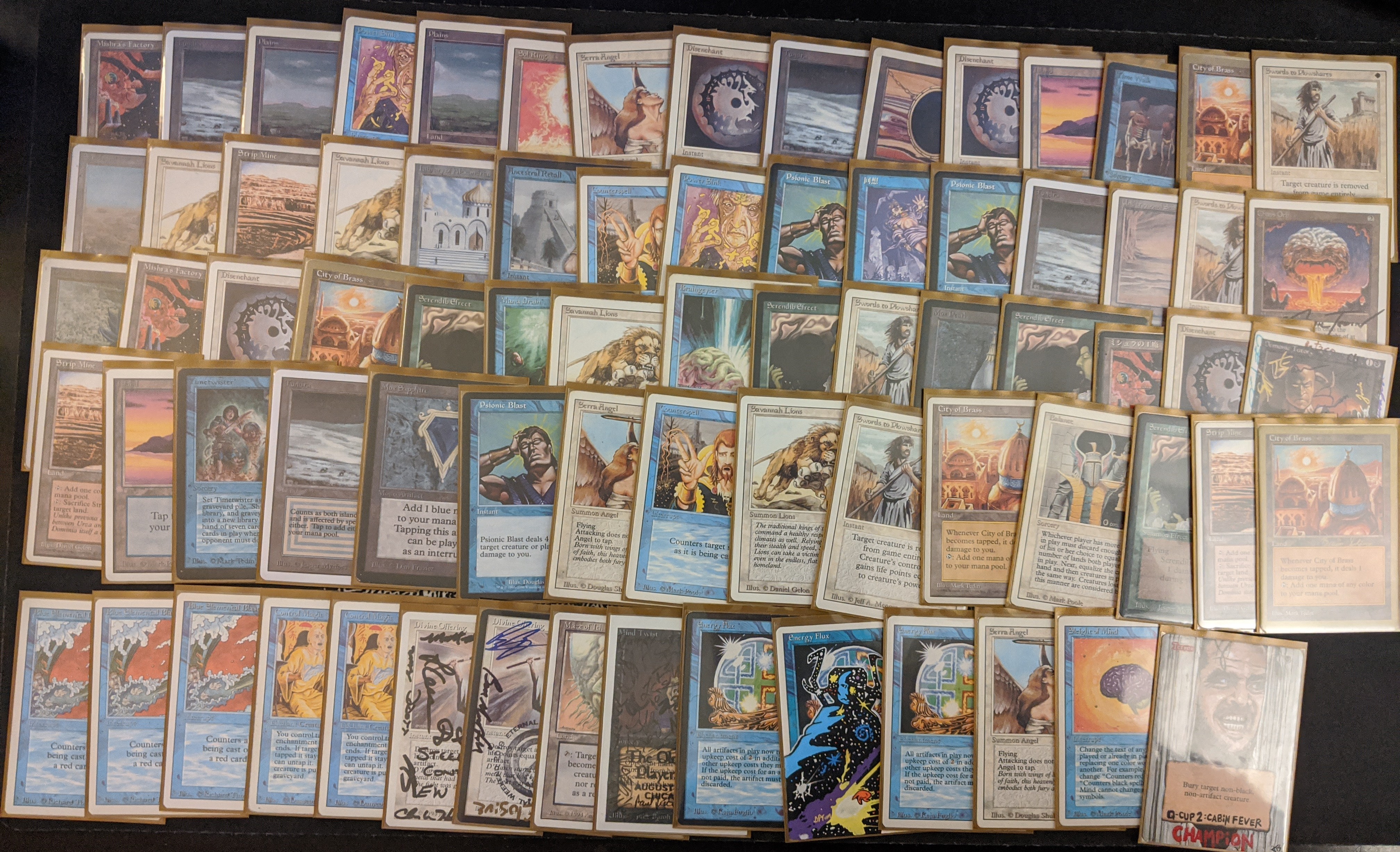 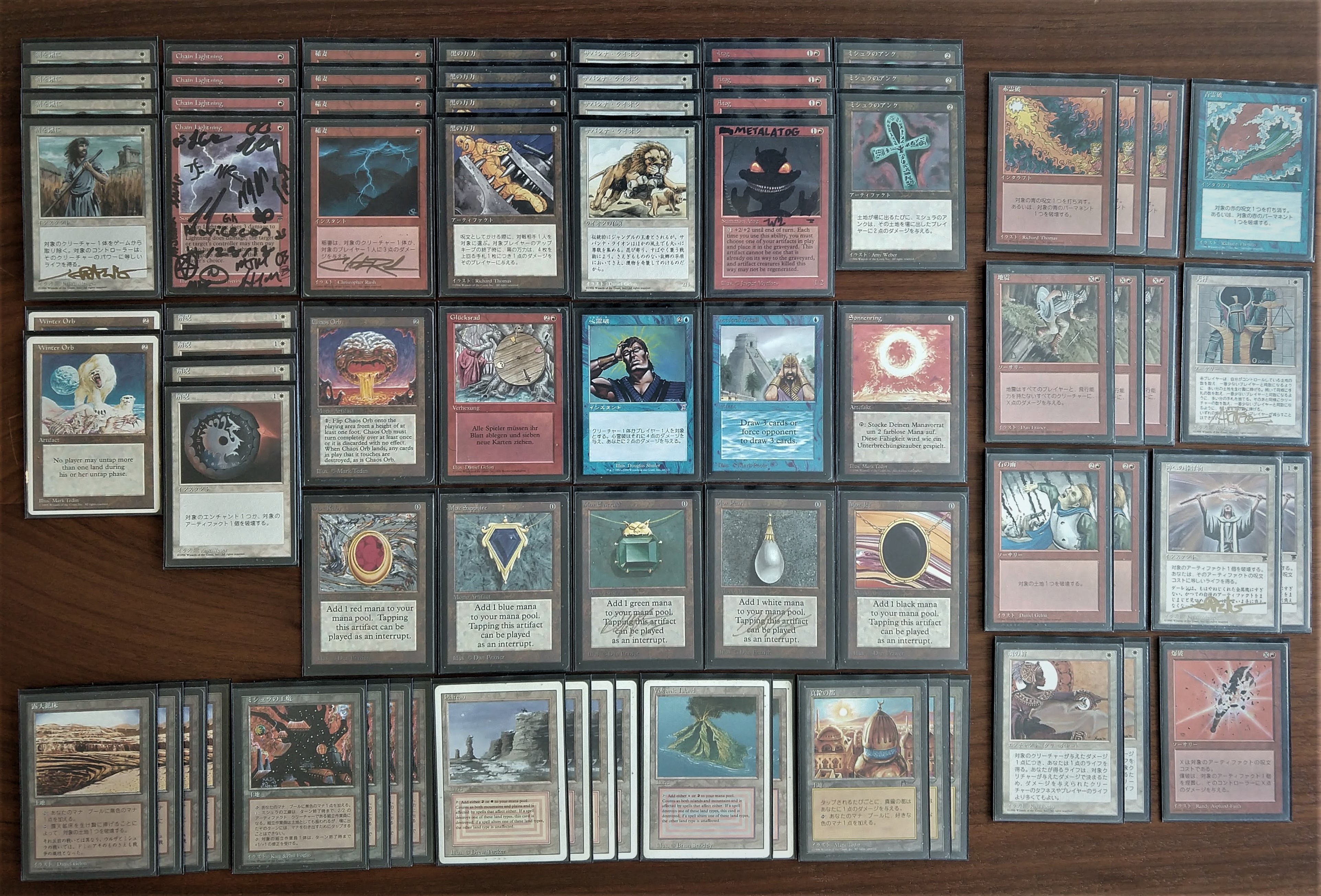 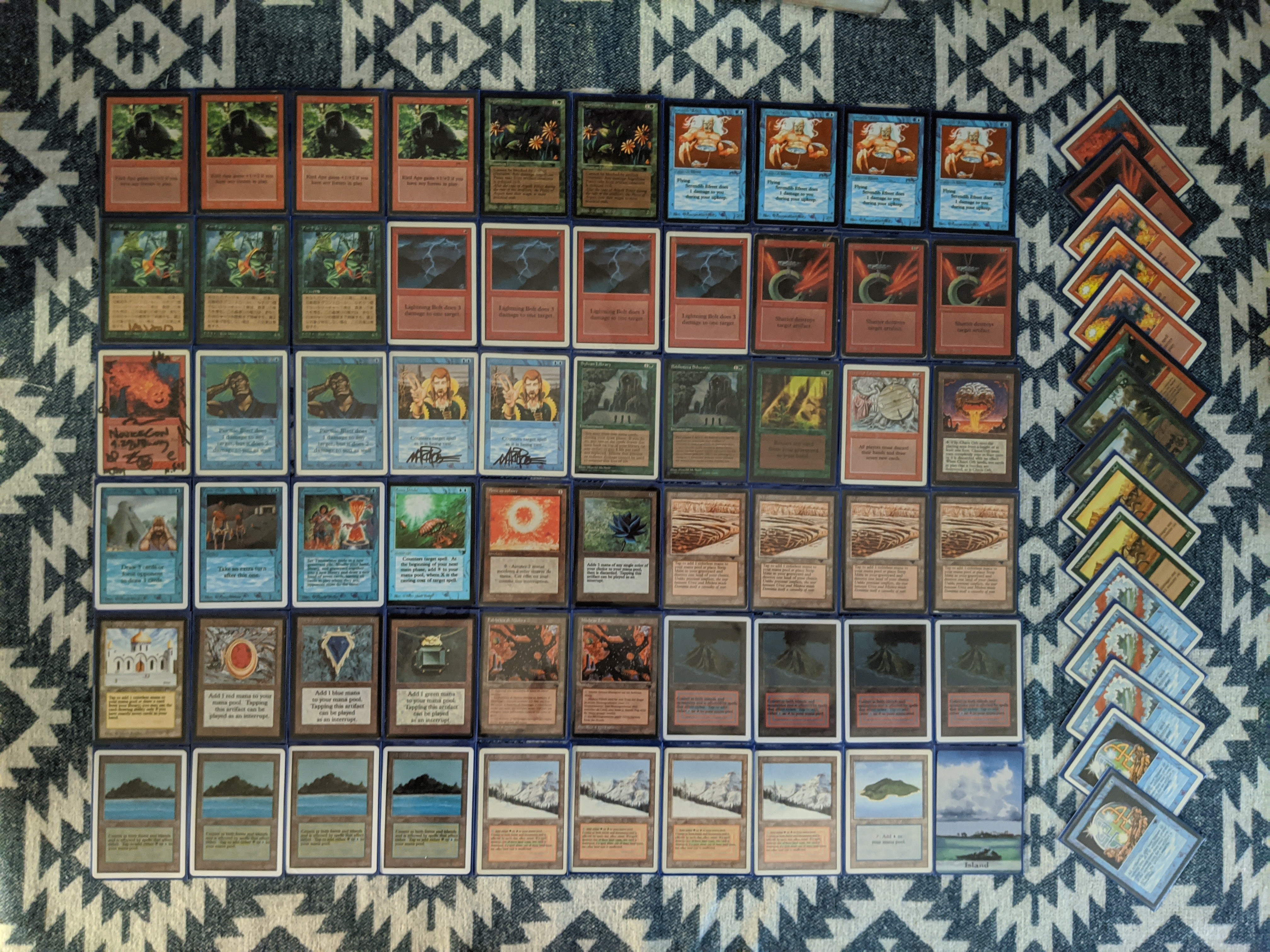 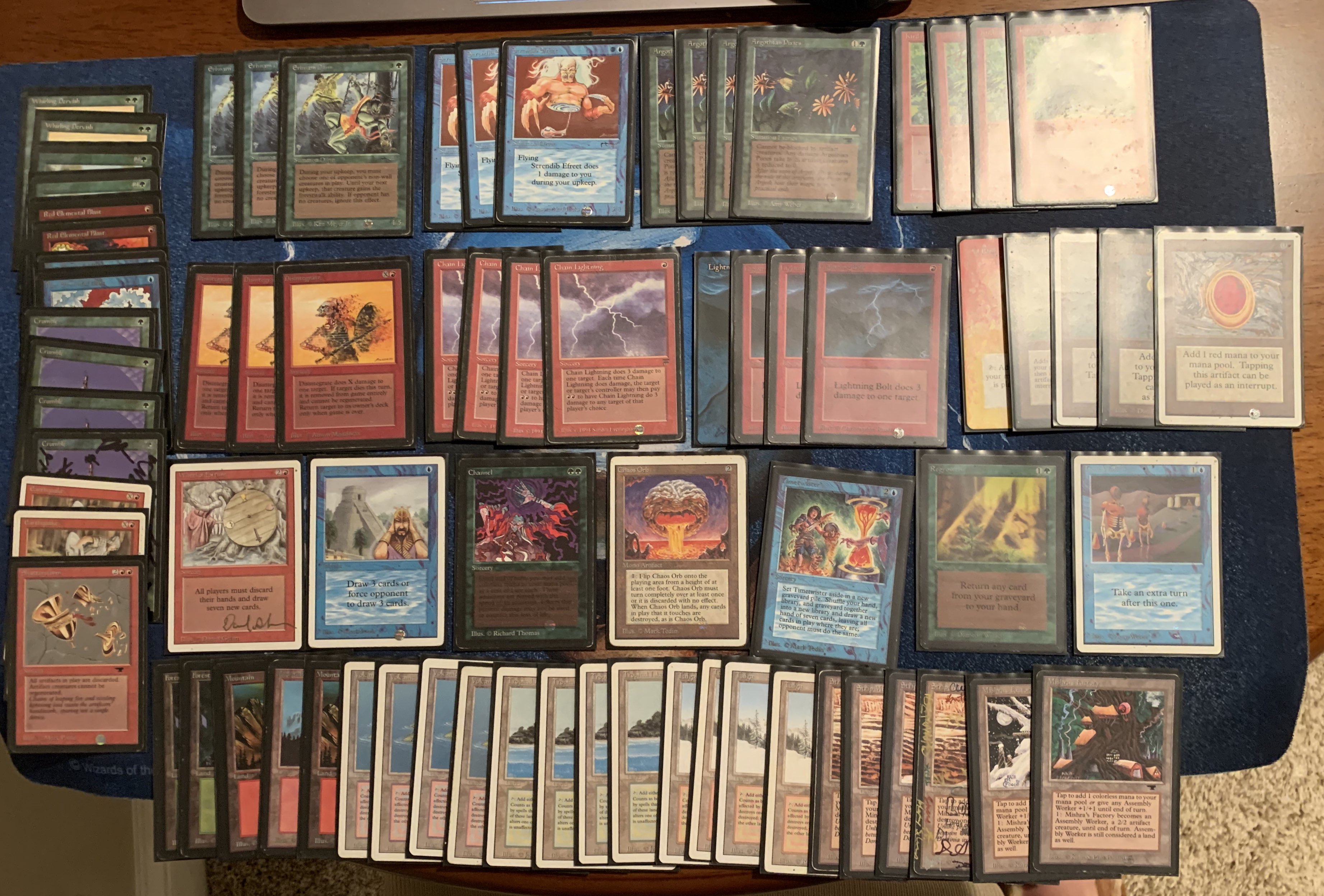 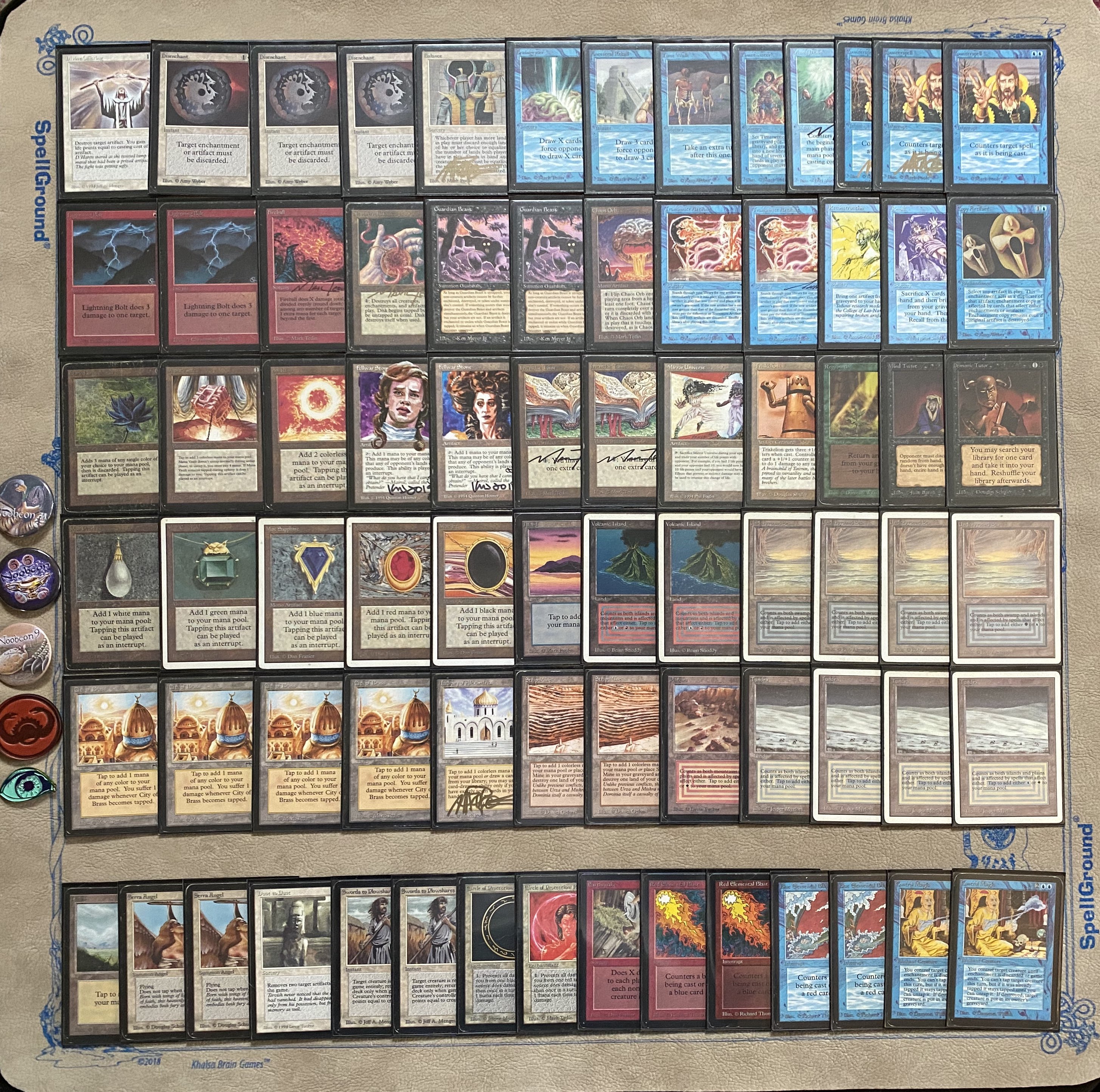 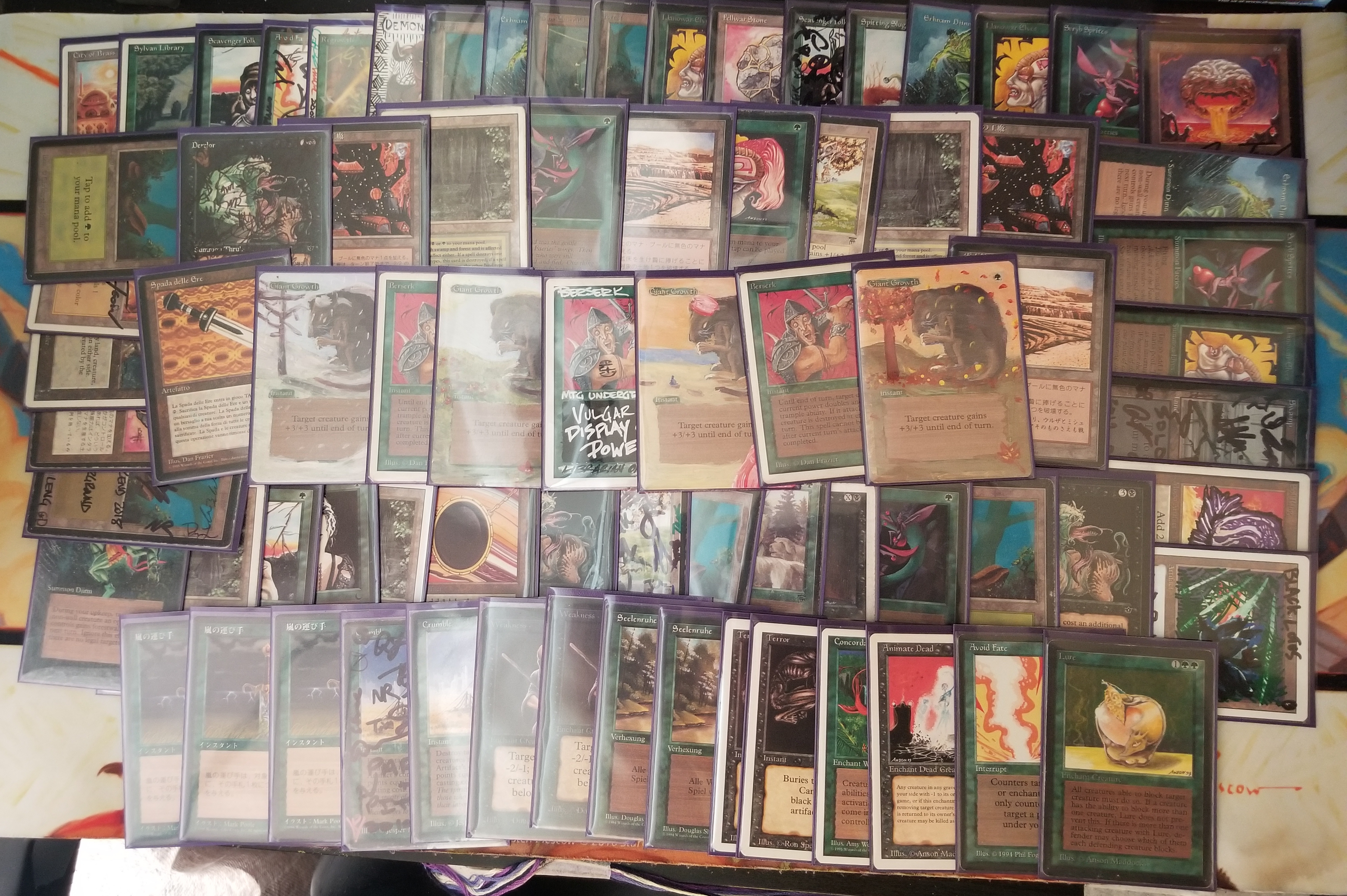 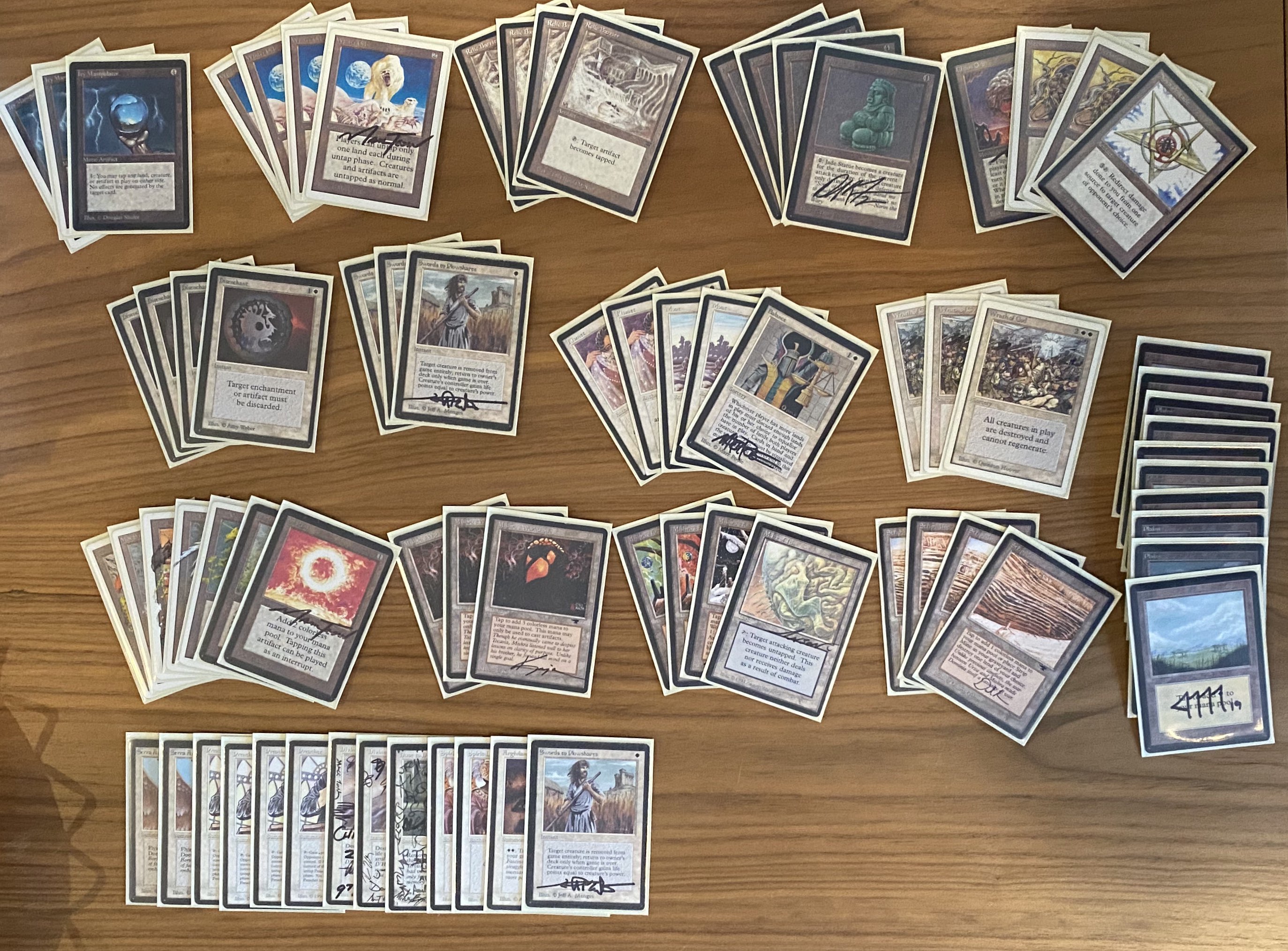 ← Pitcast - Theatre of the Mind
The Kids Are Alright: The Q-Cup3 Report →